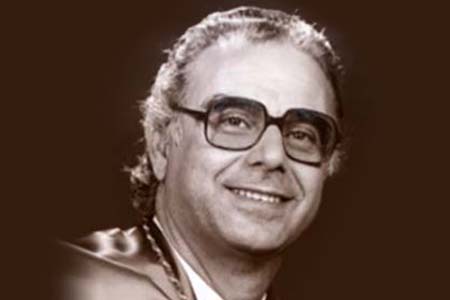 On the morning of 15 January 1992, Manuel Broseta, Professor of Commercial Law, was walking with a student towards the Law School at the University of Valencia. As they were crossing the gardens, two members of ETA walked up to the professor and ordered the student to stand back, saying “this has nothing to do with you”. One of them then shot Broseta in the back of the head, killing him instantly.

The terrorists got away in a vehicle that they later parked at the junction of Avenida Aragón and Calle Amadeo de Saboya. A device had been placed inside the car, which exploded as members of the National Police bomb squad were inspecting the car. Officer José Vicente Marcos was seriously injured in the blast and, as recorded in a sentence from the National Court, took 784 days to recover.

Manuel Broseta, born in Banyeres de Mariola (Alicante), was one of the best known public figures in the Valencia region. As well as a long academic career, he had also been Secretary of State for the Autonomous Regions in the government of Adolfo Suárez, senator for Valencia for Unión de Centro Democrático (UCD) and was a member of the Council of State. He also held several management positions in private companies. He was married and had three children. 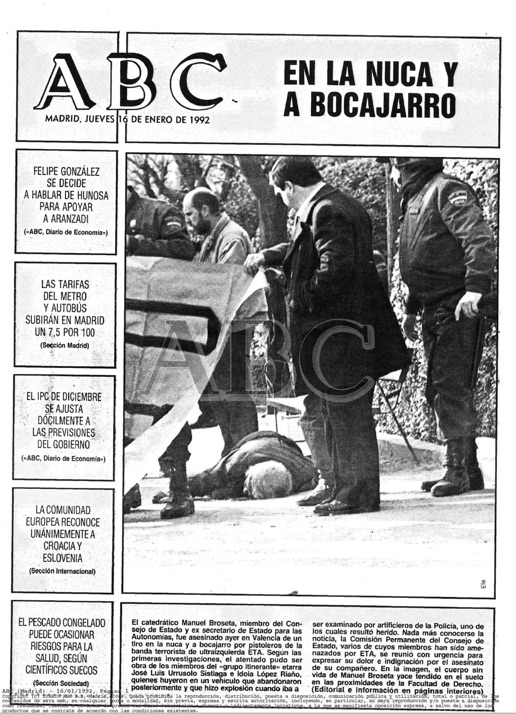 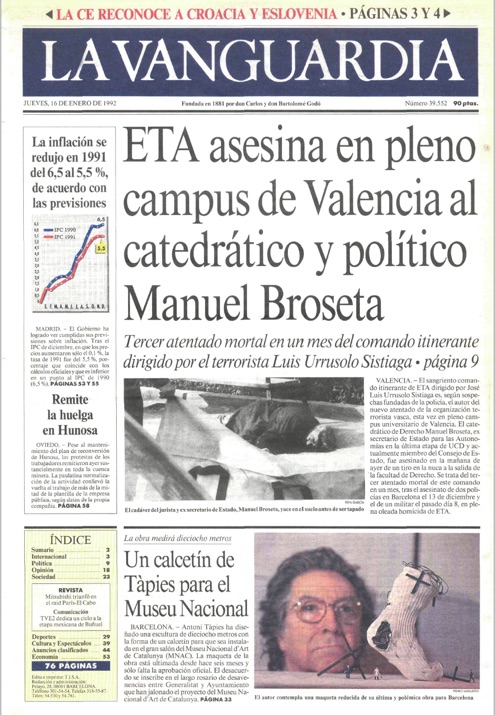 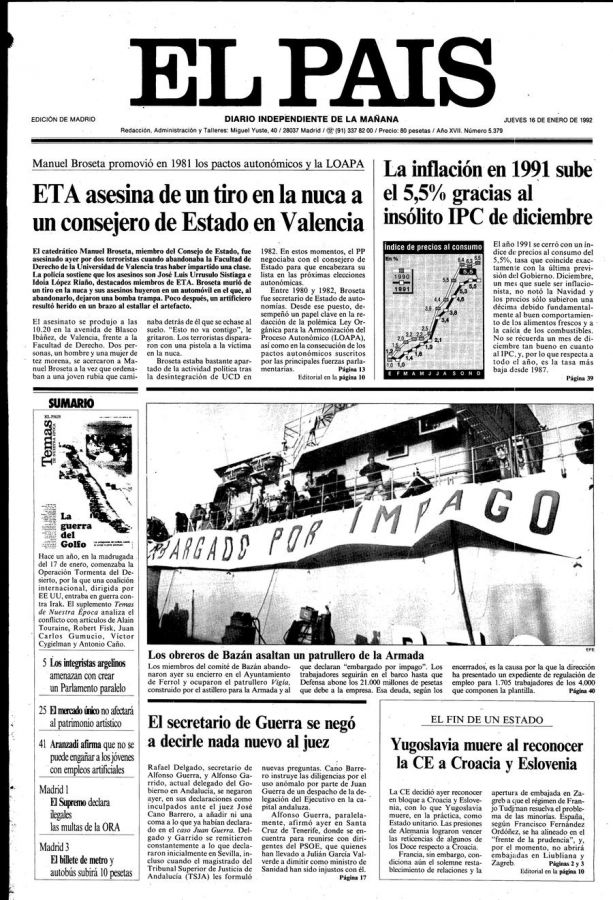 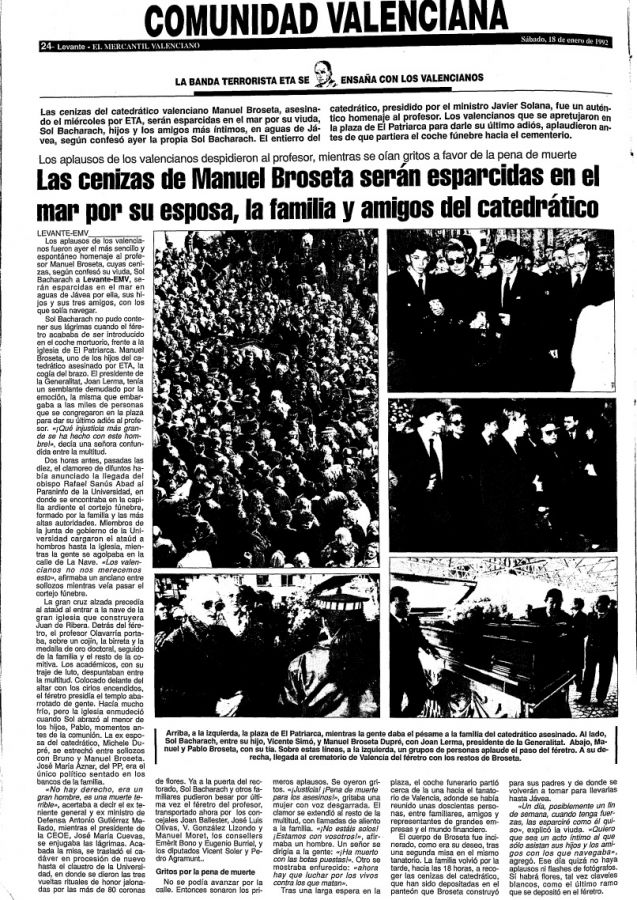