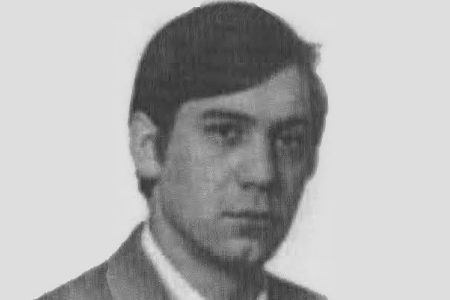 Shortly before midnight Manuel Benito José was with some friends in the Lugo Bar on Calle San Nicolás. He was dressed in civilian clothes. In addition to the police officers, three other people, including the owner of the premises, were on the premises at the time. Two terrorists entered the bar and walked over to the officer. They shot him several times, leaving him seriously wounded with three bullet wounds to the head and stomach. They then got away on foot.

A Municipal Police patrol was the first to arrive at the scene of the attack, and found Manuel still alive. He was taken to Cruces hospital, but died two days later. 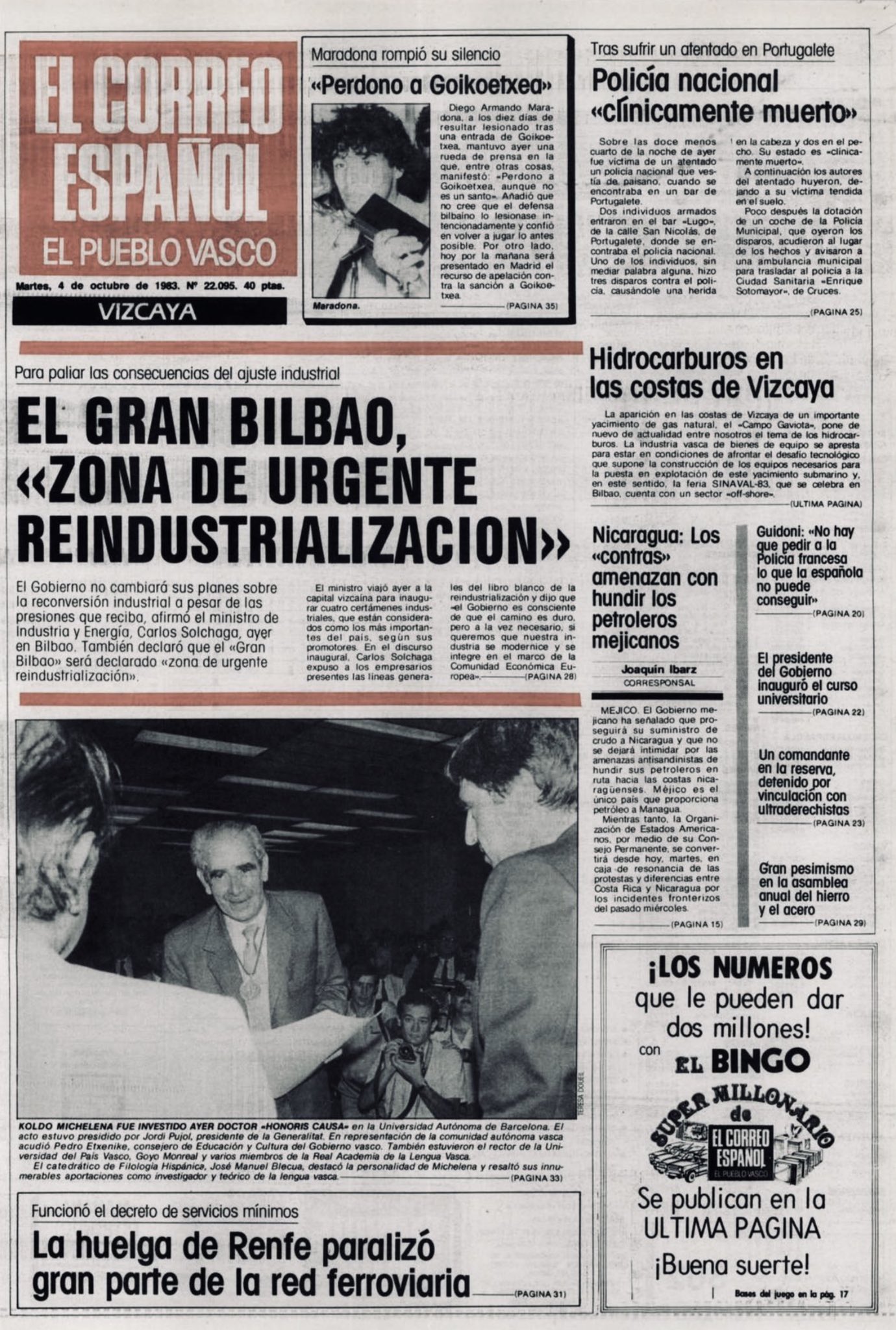 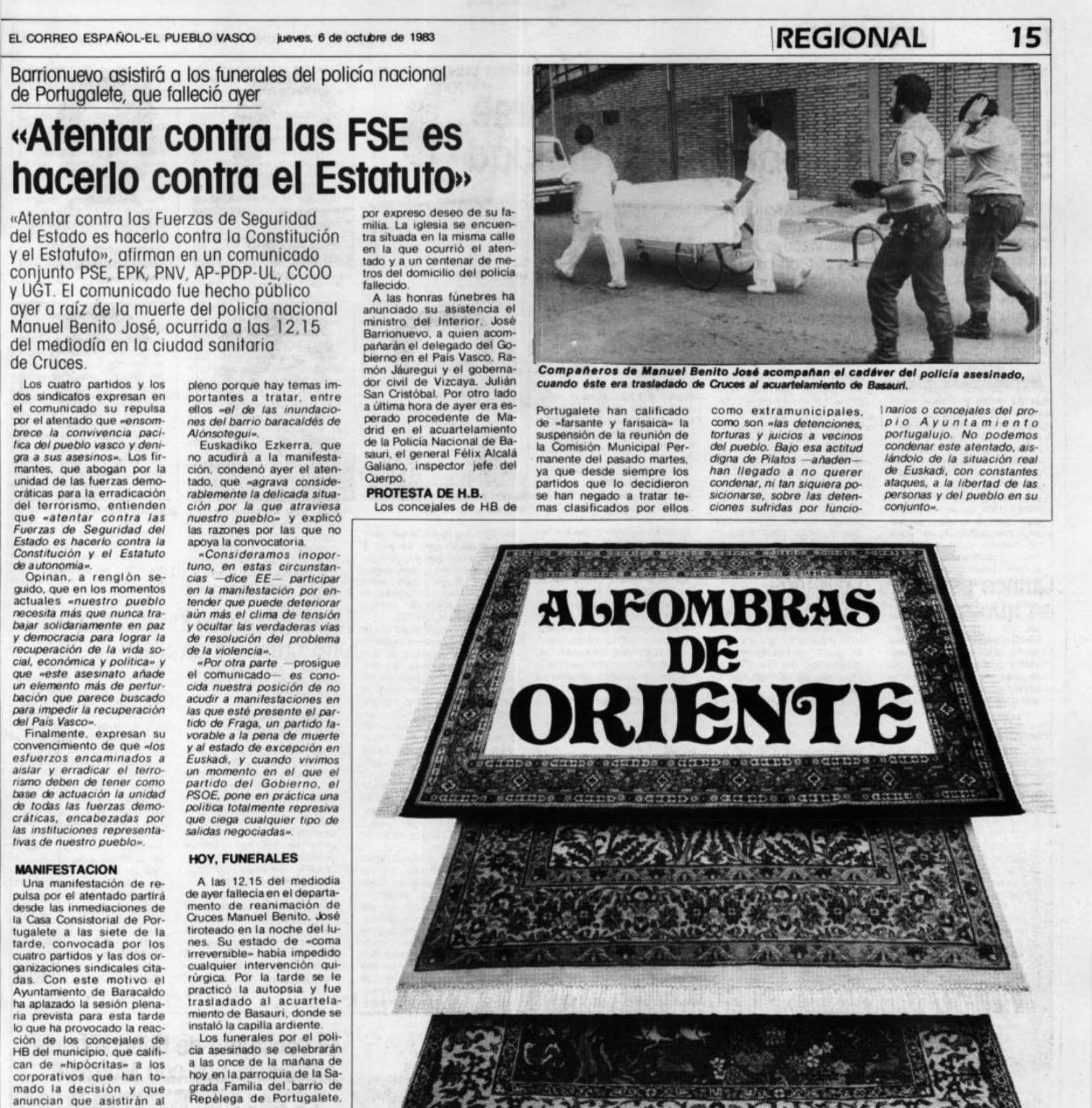 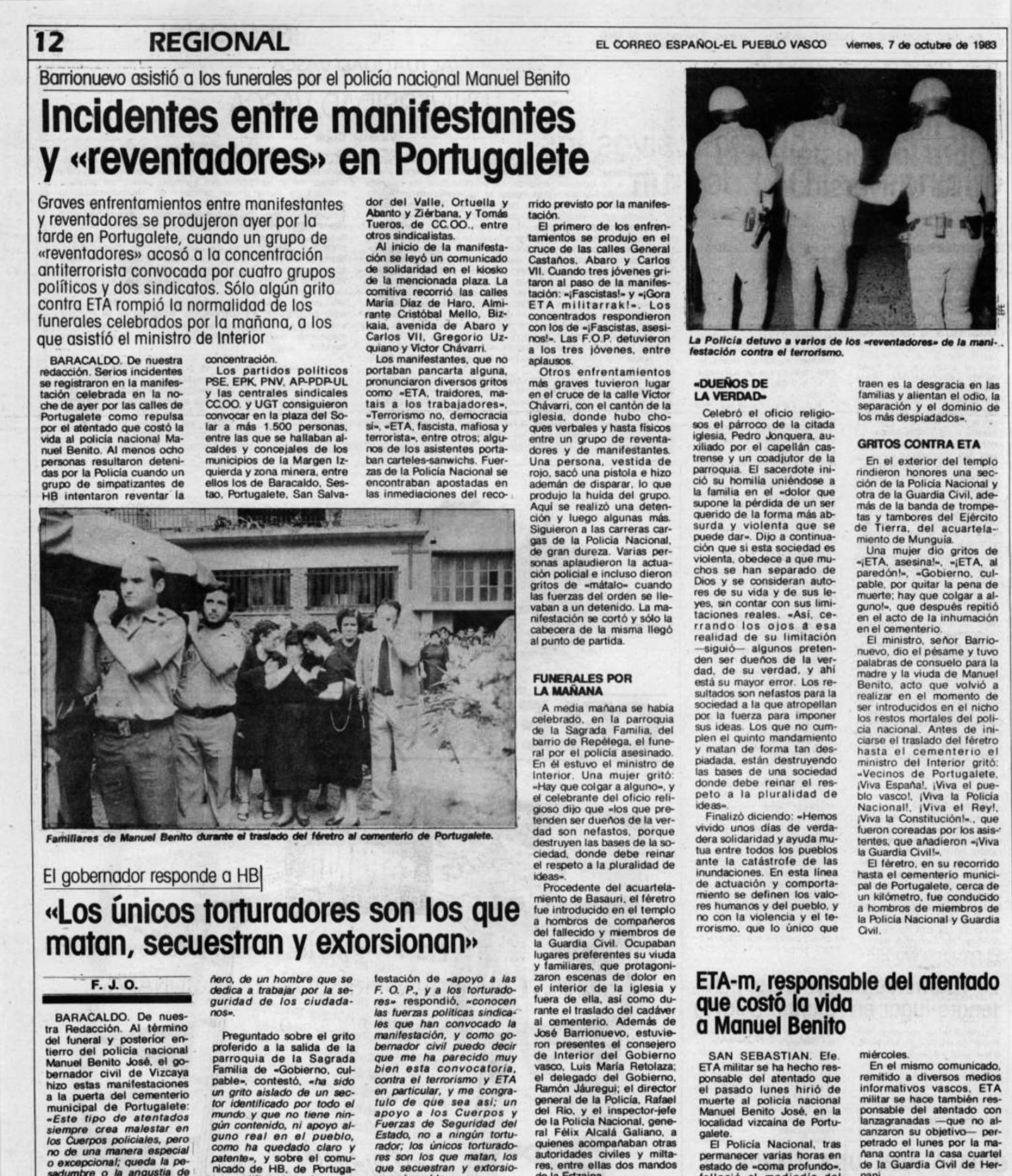 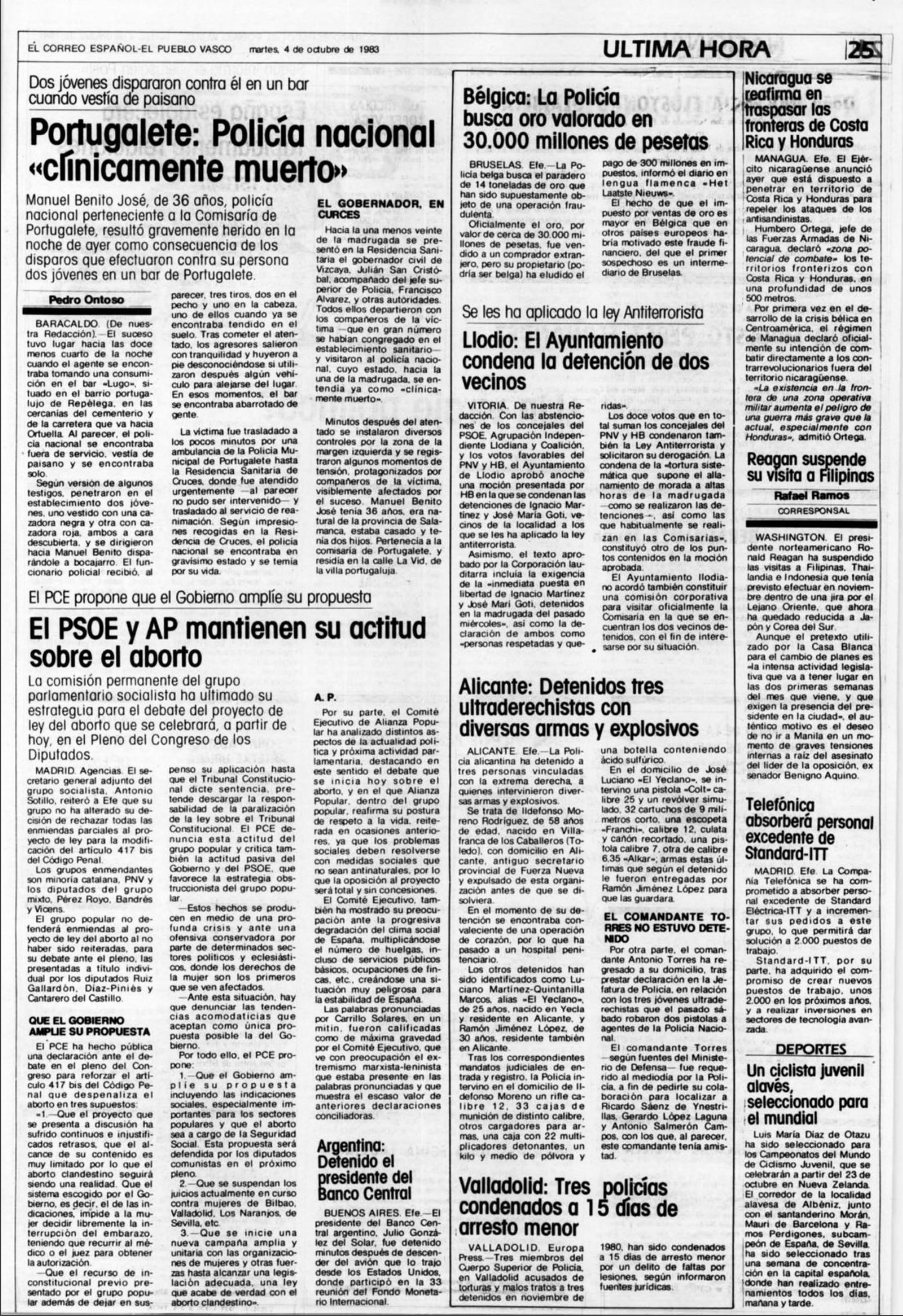