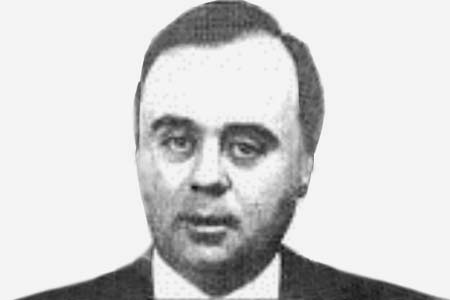 Days before his death, Manuel Ángel de la Quintana had returned from holidays in Marbella with his wife and their two children, aged twelve and fifteen. On the morning of 5 September 1984, he left his house to go to work at Urbis, the estate agency where he was general manager. He got into his car and drove down Calle Samaria towards Avenida de Nazaret. As he was passing No. 2, his path was blocked by a van with several GRAPO members inside. The vehicle had been stolen a few hours earlier and the driver was bound and gagged in the back. Manuel Ángel was forced to brake sharply. Two terrorists then alighted from the van, approached the industrialist’s car from one side and fired seven shots at him. They then fled, but on seeing that their victim was still showing signs of life, one of them retraced his steps and shot him again. The terrorists abandoned the vehicle between Calle Ibiza and Calle Máiquez. The owner was unharmed.

On the same day, GRAPO assassinated another businessman in Seville, Rafael Padura, president of the Sevillian Business Confederation. The attacks came as no surprise to the security forces: they had been anticipating acts of violence from the terrorist group to mark the third anniversary of the death of Enrique Cerdán Calixto, the leader of the organization, in a shoot-out with the national police in Barcelona.