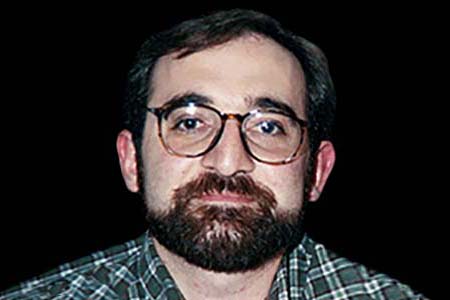 Born in: Madrid
Age: 40
Offspring: 2
Marital status: Married
Job: Worker of the Ministry of Social Affairs of the CAM
Date of the attack: 11/03/2004
Place of the attack: Madrid
Weapon: Others explosives
Killed by: Islamic terrorism

On the morning of 11 March, Luis Rodríguez, aged 40, took the train from Santa Eugenia station to go to his job on Calle Alcalá. He had a degree in law and was working at the department of social affairs of the Autonomous Community of Madrid. He was shortly planning to sit an internal civil service examination. He had been married for twelve years and had two daughters aged nine and three. He was killed in the explosions at El Pozo station.