On 10 July 2001, the terrorist group ETA issued a warning to the National Police that it had planted a car bomb on Calle Ocaña, in the Aluche district of Madrid. The police were quick to cordon off and clear the area but 45 minutes after the warning had been given, the device, consisting of 40 kilos of dynamite, exploded. Thirteen people were wounded and National Police officer Luis Ortiz de la Rosa caught the full impact of the blast. Despite being off duty, he had volunteered to help his colleagues out. The officer, aged 33 and from Valdeiglesias (Madrid), was married and had a 17-month-old baby. 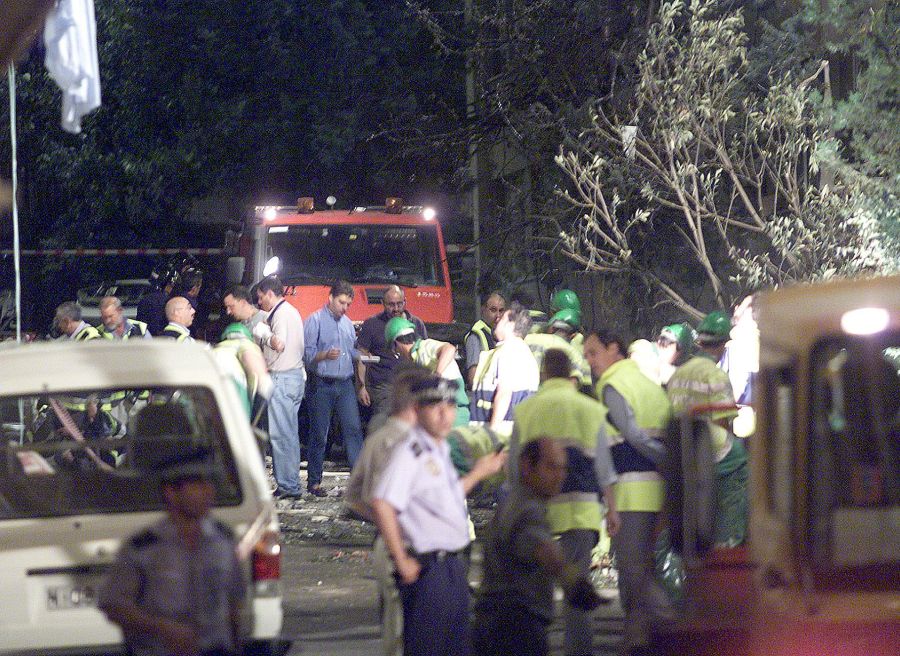 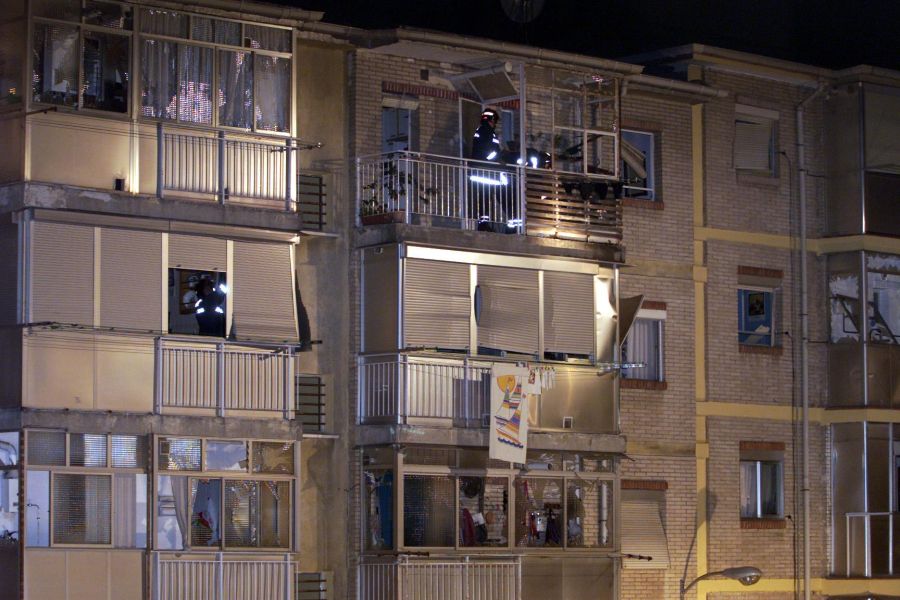