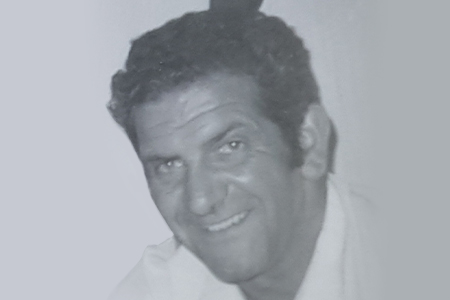 At 7.45 am, Luis María Uriarte Alza left in his car to go to Lemona, where he had returned to his job as the manager of Garaje Ugarte, a lorry repair workshop. He parked his car in front of the door and was waiting inside reading the newspaper, making time before his work began. At that moment, two members of ETA walked up to the car. First they fired two isolated shots, followed by a burst.

The victim was hit a total of nine times. He was taken to Basurto hospital in Bilbao, where he underwent surgery. However, he died on 5 October as a result of injuries sustained in the attack.