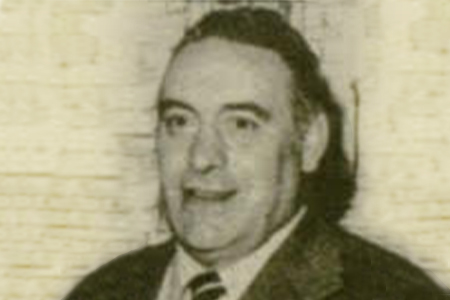 Luis María Hergueta Huinea had just left work in the Michelin factory and was on his way back to his home on Calle Dato (Vitoria) when the attack took place. Three individuals approached him from behind and, just as he was about to enter the doorway of his home, one of them fired two shots, hitting him in the back of the head and killing him instantly.

The street was thronged with people at the time and many witnessed the murder. A municipal police officer drew his pistol and tried to stop the terrorists, but his gun jammed and he could do nothing to stop them.

The ETA terrorists had been tracking the victim’s daily routine to plan for the attack. 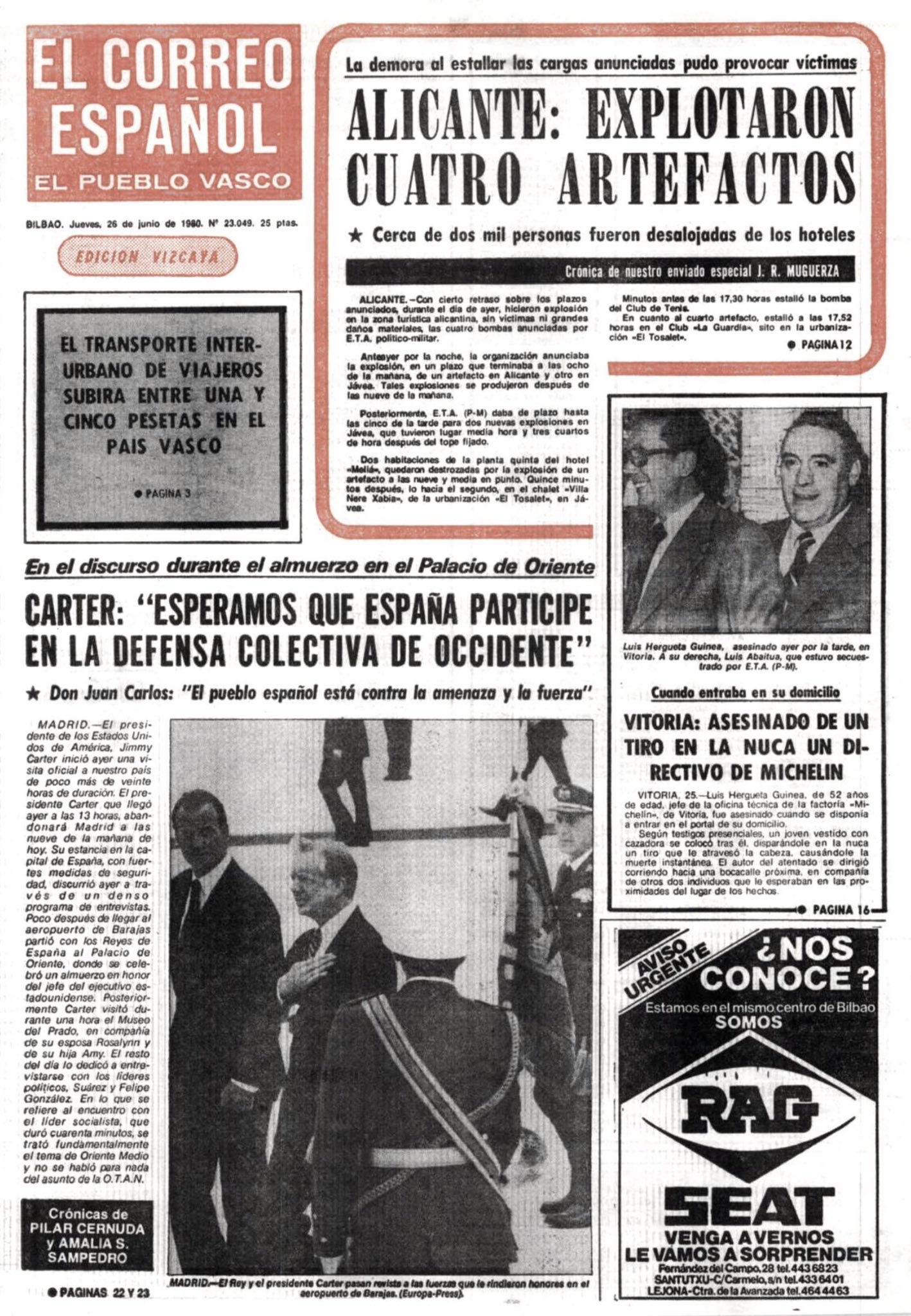 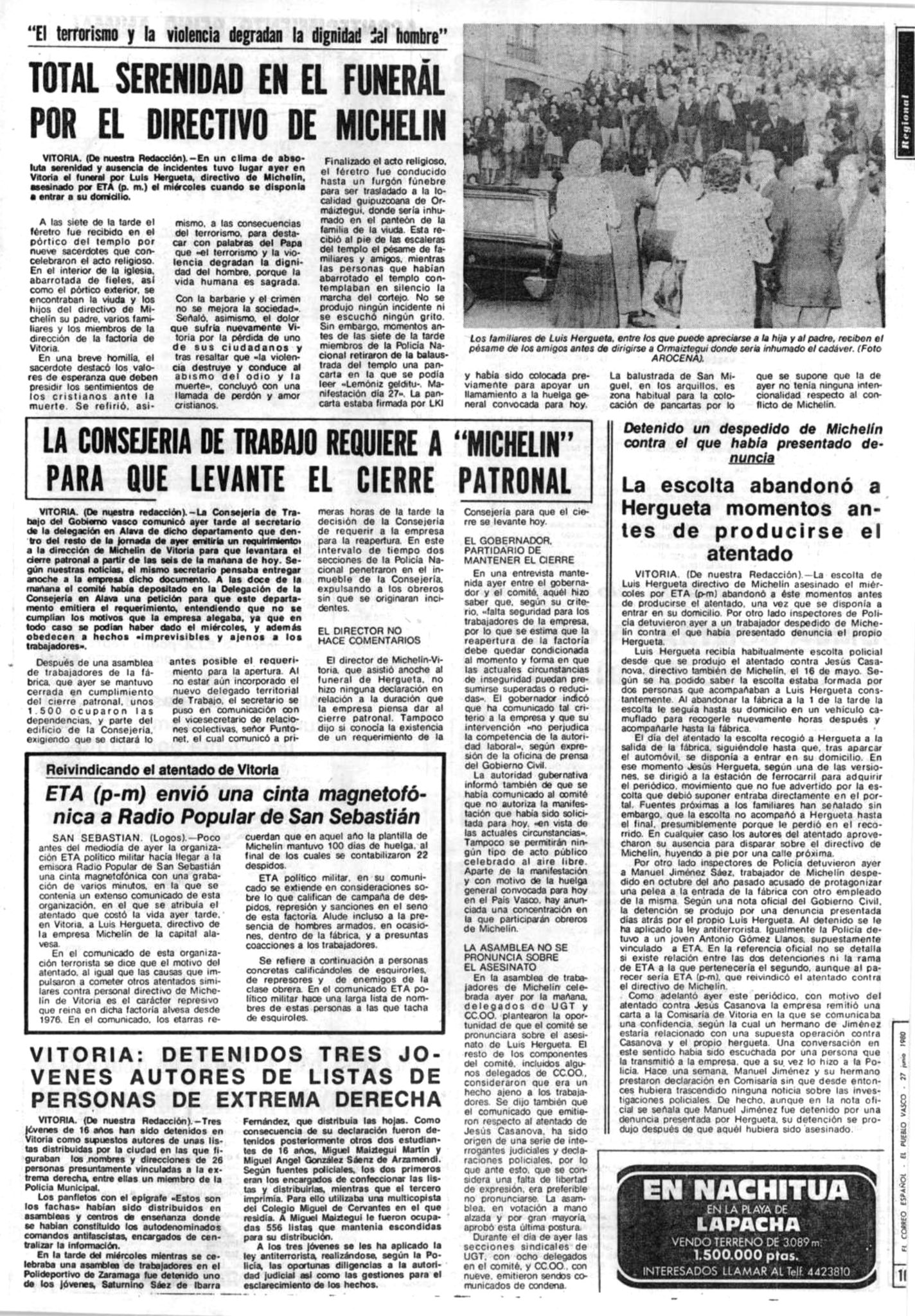 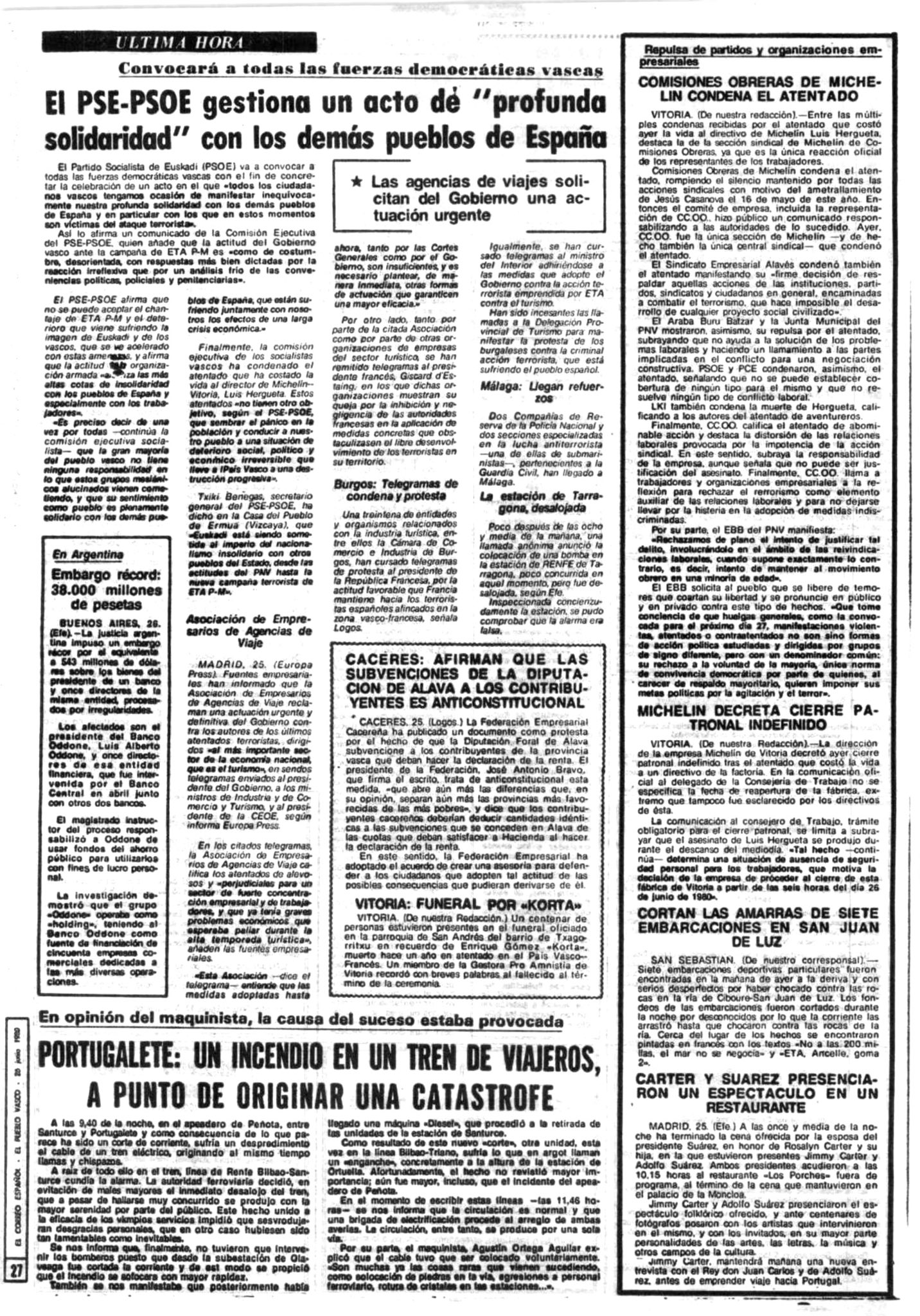 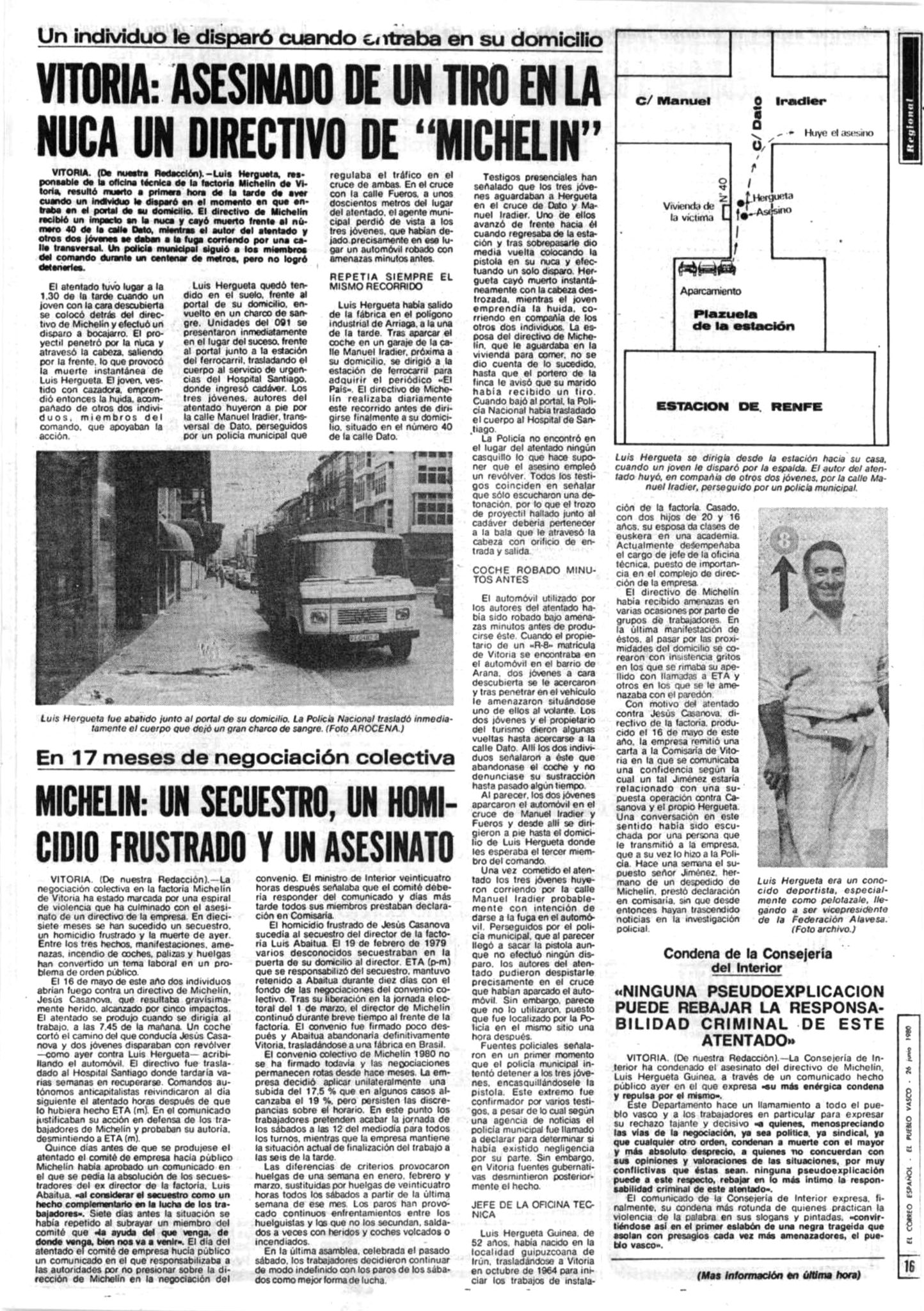