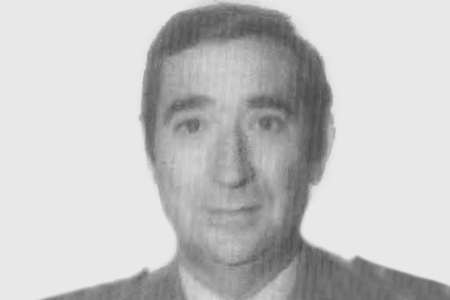 Colonel Luis García Lozano was returning home from his work at the headquarters of the Military Government in his official car. His driver, Jacinto Romatez, was at the wheel. When the vehicle stopped at a red light at the intersection of Calle Echaide and Paseo de los Fueros in San Sebastián, two hooded ETA members opened fire on the car, riddling it with bullets. The colonel was killed instantly. His body was found to have sixteen entry wounds and seven exit wounds. The driver was not physically injured, but suffered a nervous breakdown and was attended by the DYA ambulance service.