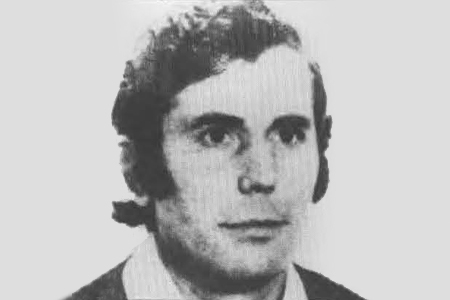 Luis Domínguez Jiménez worked at the San María funeral parlour, which was located on the ground floor of the Civil Guard barracks in Bergara. He was employed as a gravedigger and had to make the coffins and bury the dead in the village cemetery. Among those he attended to were members of the Civil Guard who had been killed by ETA. The terrorists considered this to be sufficient grounds to accuse him of collaborating with the security forces. One night, they lay in wait for him when he went to lock up the cemetery. They shot him five times and killed him.