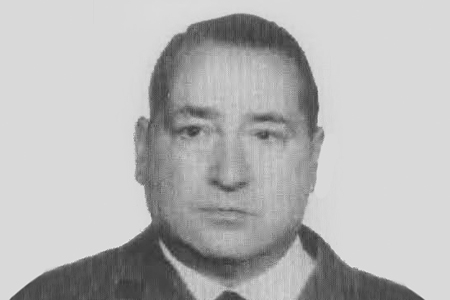 At around 1:00 pm, three ETA terrorists were waiting for Luis de la Parra Urbaneja outside his place of work. they fired two pistol shots at him, although only one of them hit its mark. Luis suffered an injury to the head, with severe haemorrhaging and the loss of encephalic mass. On the following day, 23 June, the physicians attending to him issued a report saying that he had entered a deep coma and showed no neurological responses. He did not emerge from the coma and died on 24 June. 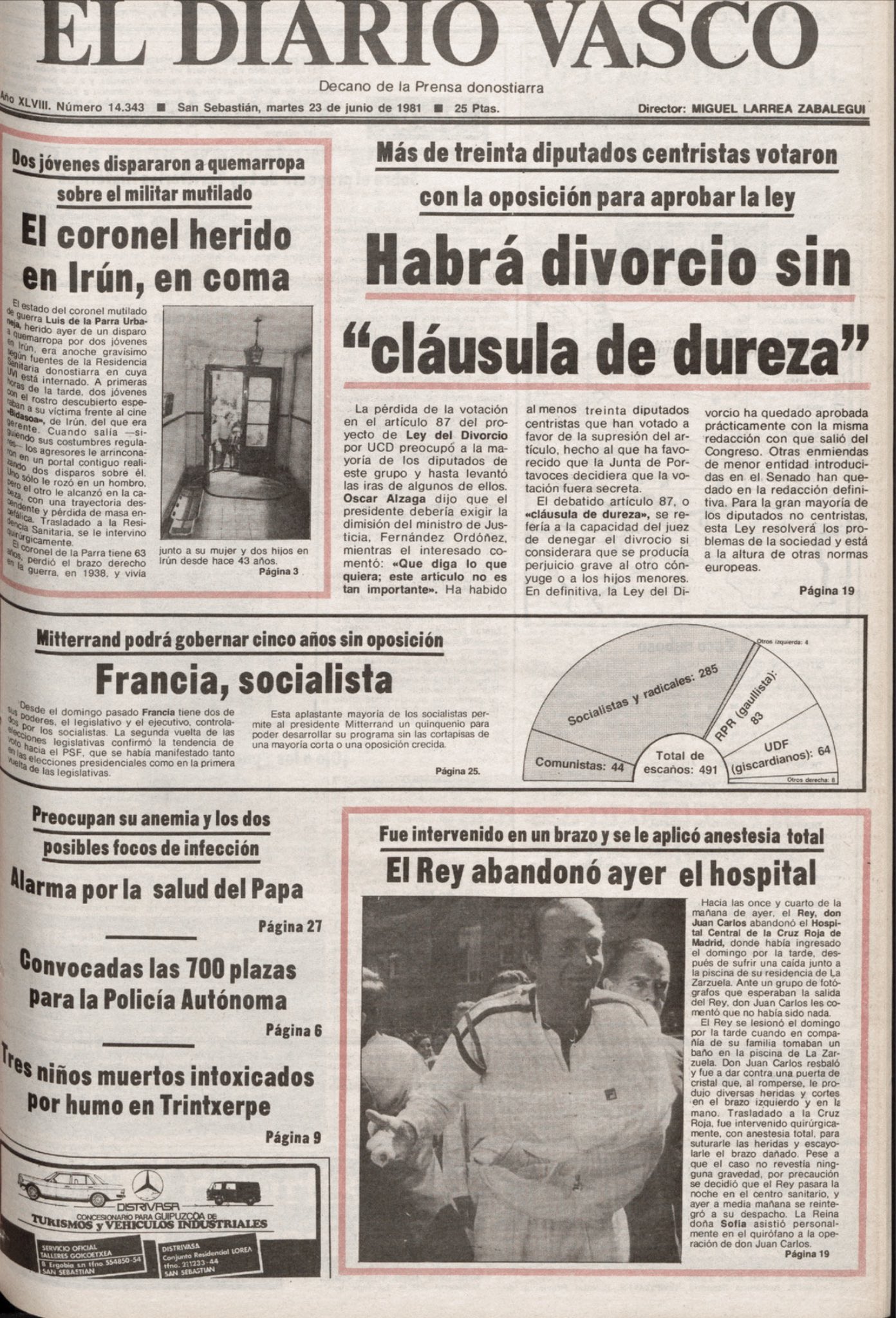 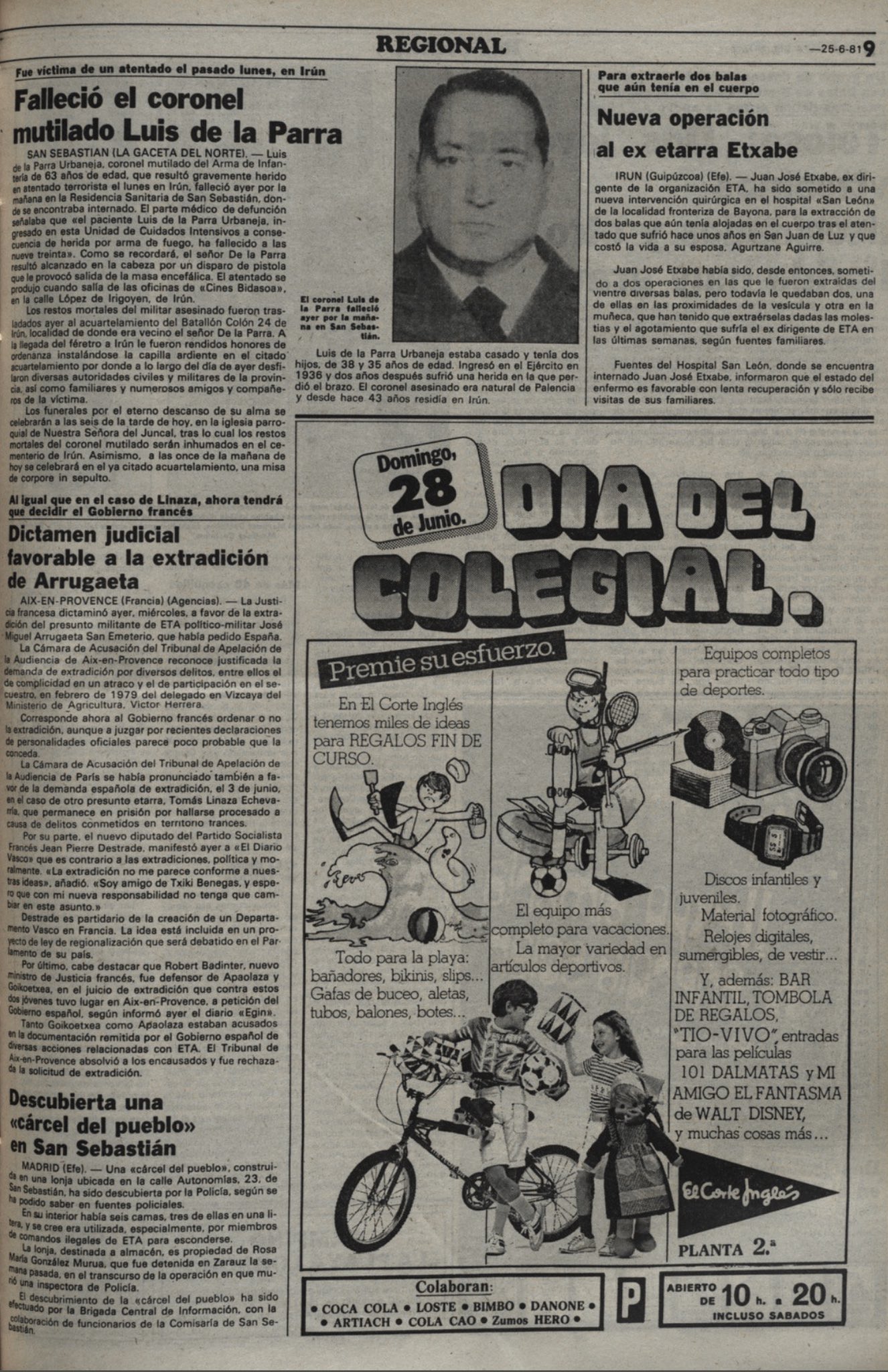 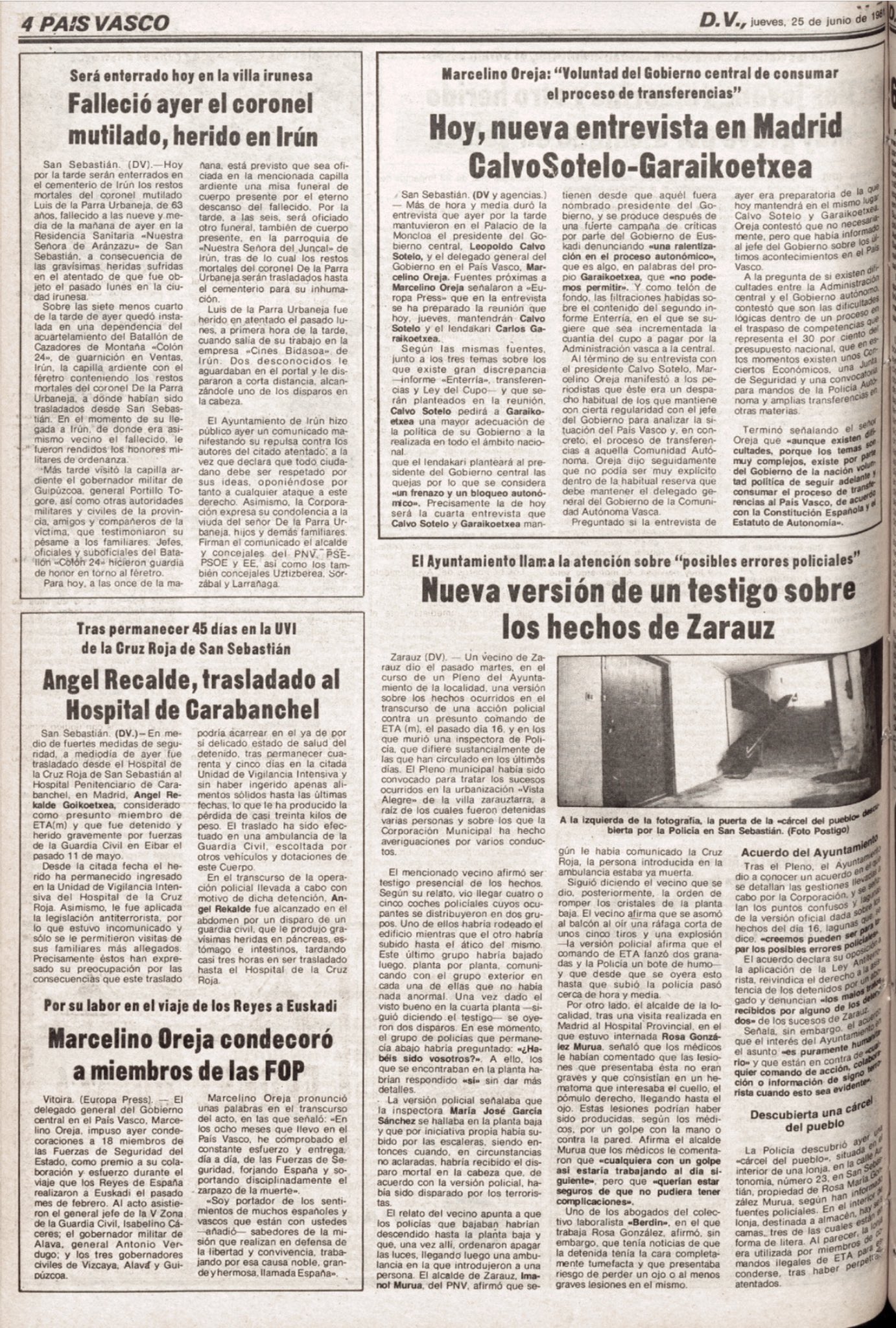 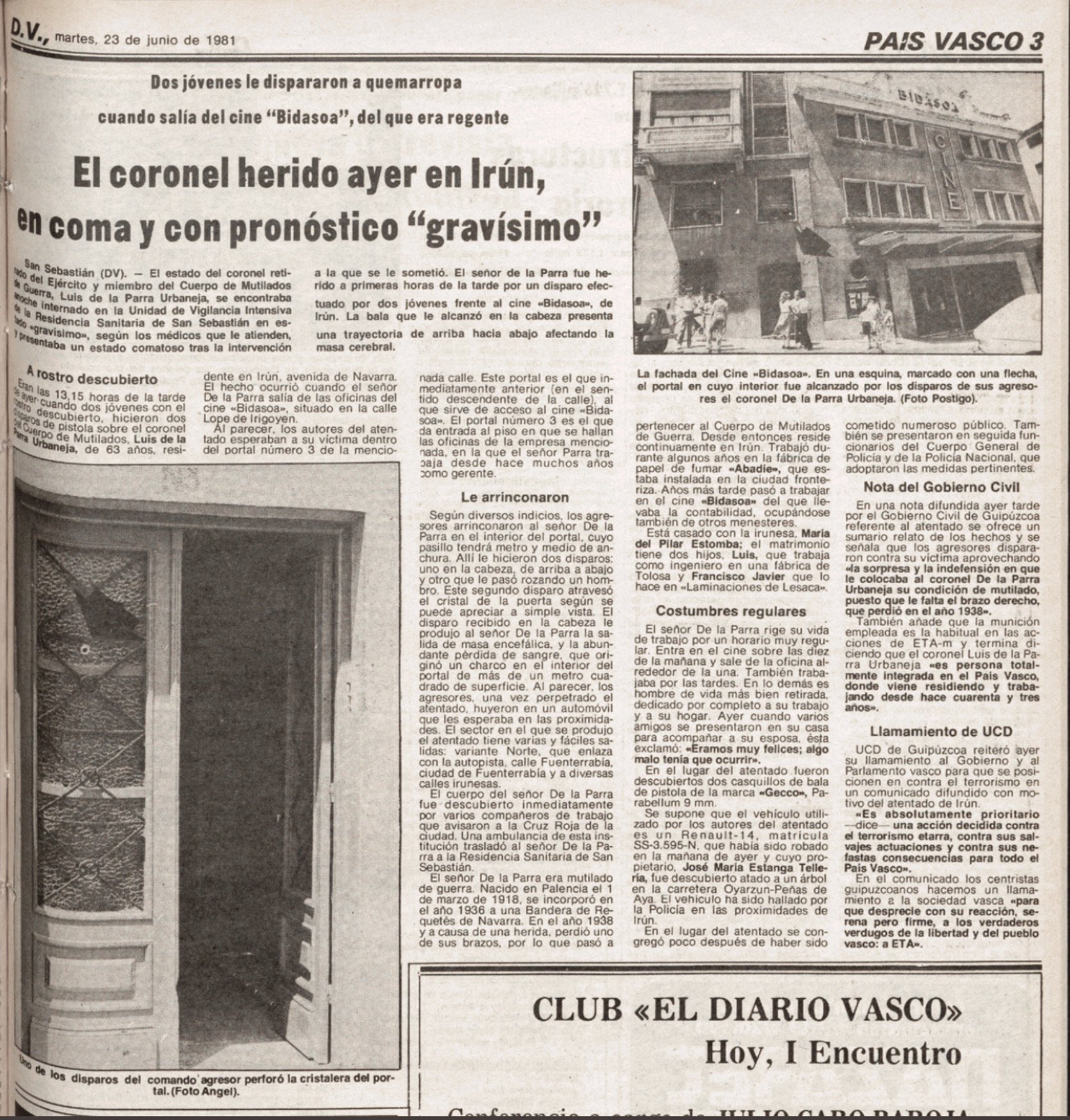