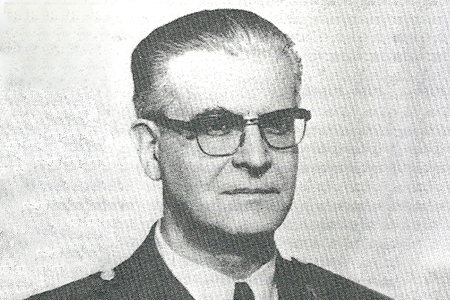 On the morning of 19 November 1980, Air Force Colonel Luis Constante Acín left his home in Zaragoza to walk to work, as usual. Shortly before 9.00 am, when he was walking along Calle Goya, approaching the Gran Via, four GRAPO terrorists accosted him from behind. One of them opened fire with a pistol. Luis Constante was hit four times. The killers tried to shoot him again when he was on the ground. A plain-clothes National Police sergeant and three non-commissioned officers from the Army who were in the area at the time heard the gunshots and gave chase to the gunmen, who returned fire. A 16-year old boy who was passing was injured.

Luis Constante Acín had enlisted in the Army in 1940. At the time of his death he was serving in the army’s legal services in Zaragoza. He died in hospital five days after the attack as a result of his wounds. 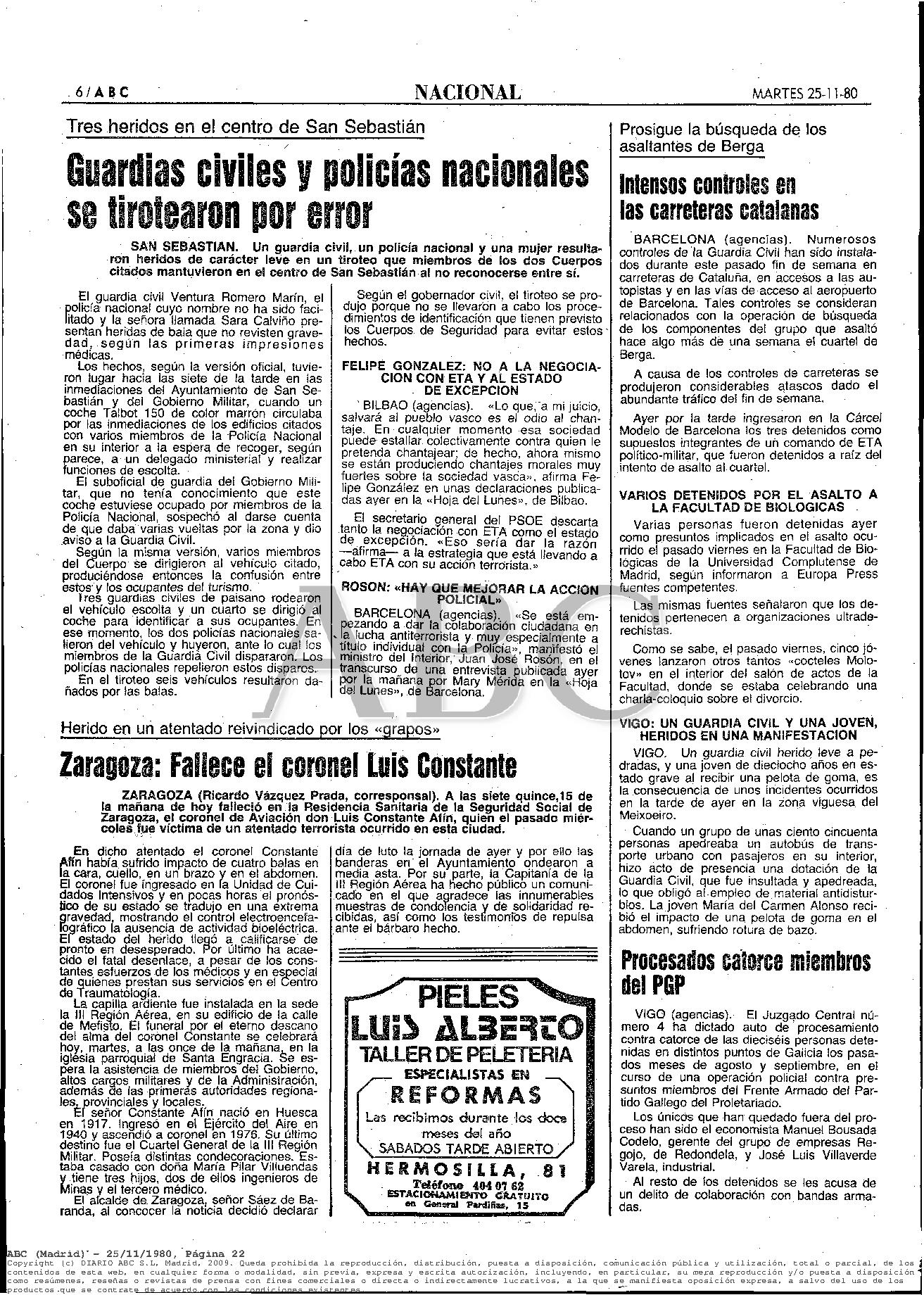 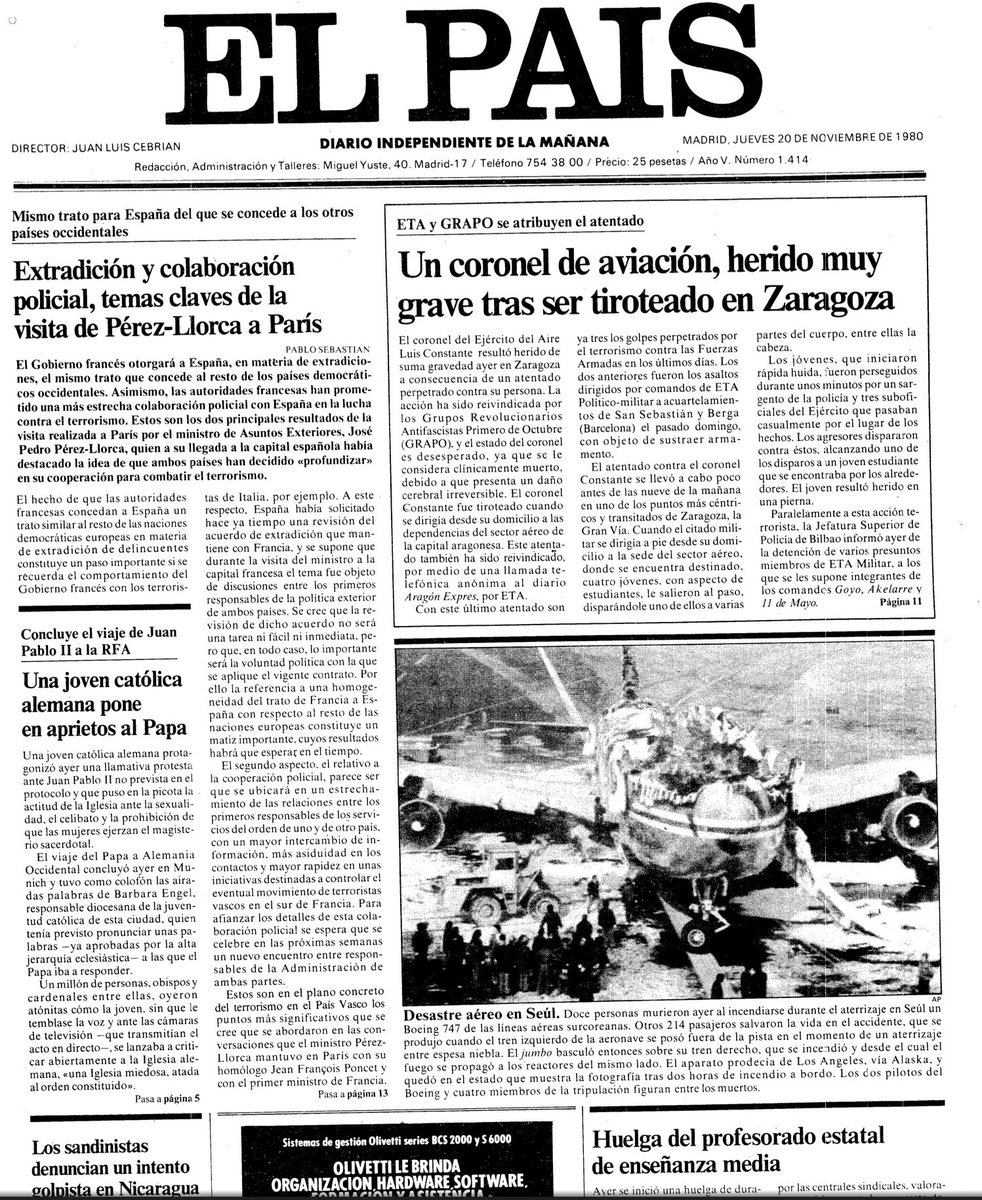 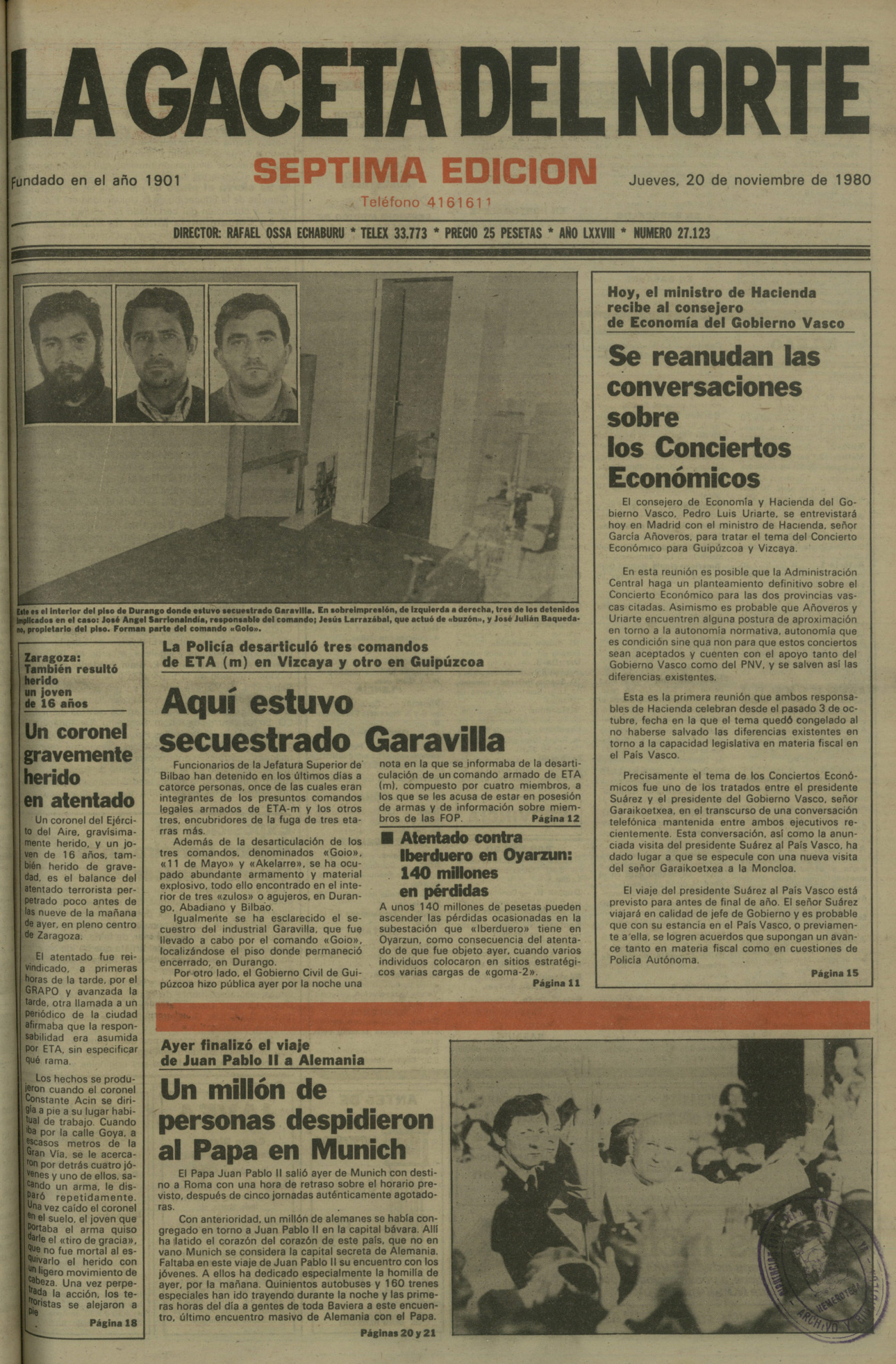 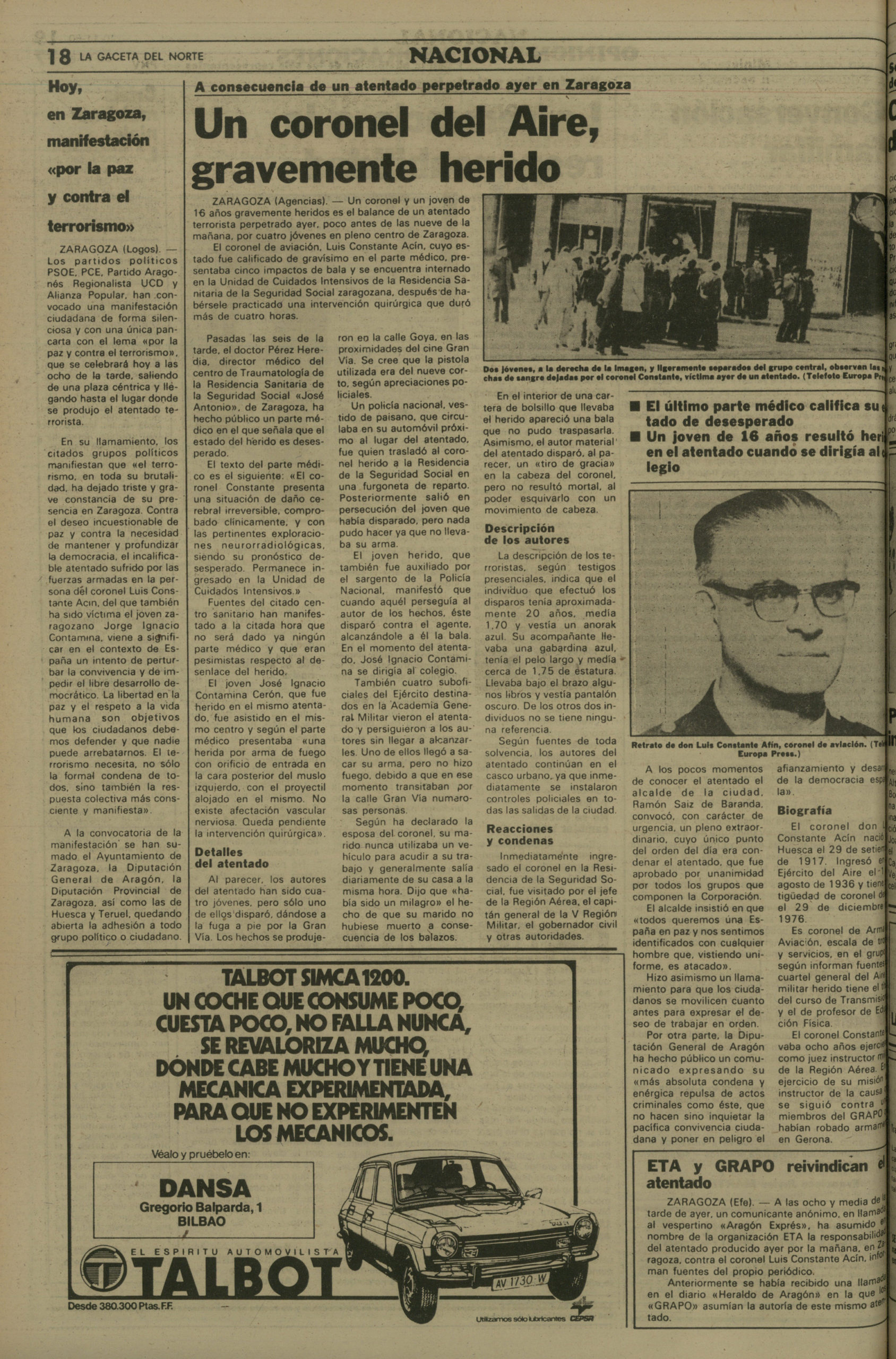 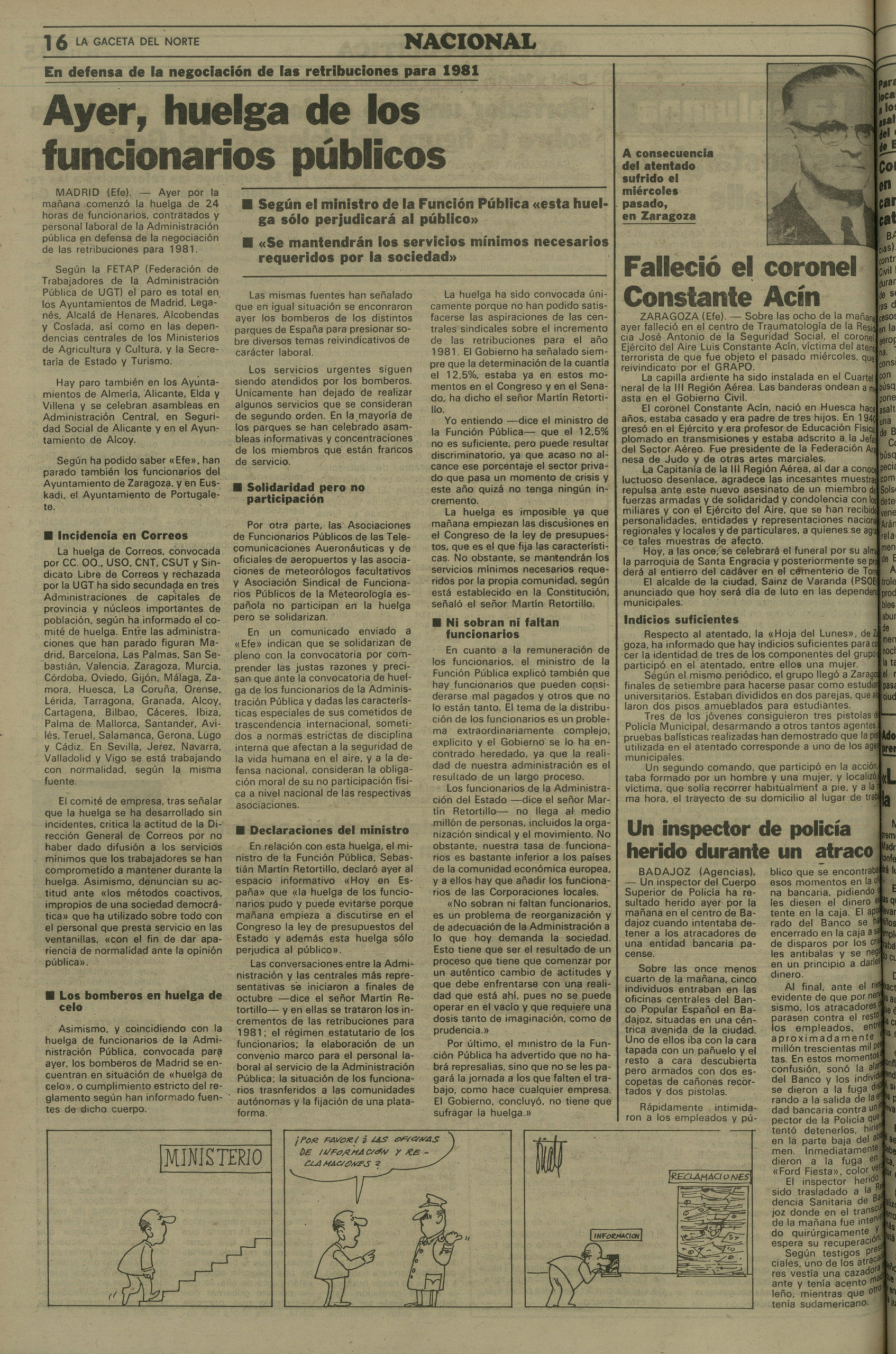