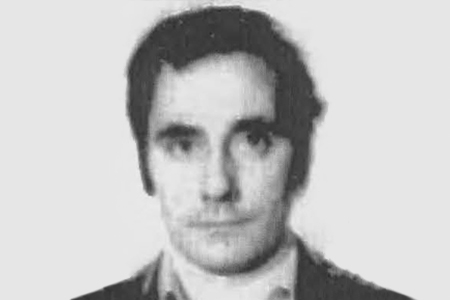 Luis Berasátegui Mendizábal was in the Andrés bar in Bergara playing cards when two terrorists burst in with their faces covered in yellow plastic bags. Some of the patrons of the bar initially thought they were youths celebrating the local fiestas until they walked over to the victim and opened fire at point blank range. Berasátegui was shot four times and killed instantly. The terrorists got away in a stolen car with an accomplice behind the wheel.