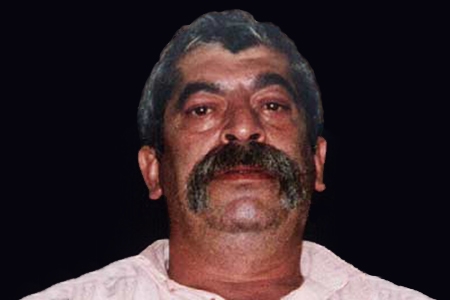 Luis Andrés Martín was 54 years old and had been widowed just a year and a half earlier. He had been employed as painter/decorator for the same company for over thirty years. In March 2004 he was one of those working on the enlargement of the parliament building. He died in the train that exploded beside Calle Téllez.