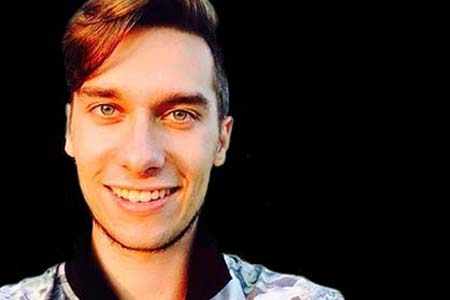 Luca Russo was on holiday with his girlfriend in Barcelona. He had graduated from university at the end of 2016 and a few weeks before they went on holiday he had landed a job. He celebrated on Facebook posting the message: “Ready to begin a new work experience. Stay hungry, stay foolish!”. He also thanked “all the people who have accompanied and supported me over the years”. “We were walking together when the van came towards us,” Luca’s girlfriend told her aunt, who was interviewed by the Ansa news agency. “Marta fell to the ground and Luca disappeared. She never saw him again, his body was swept away,” said Marta’s aunt.