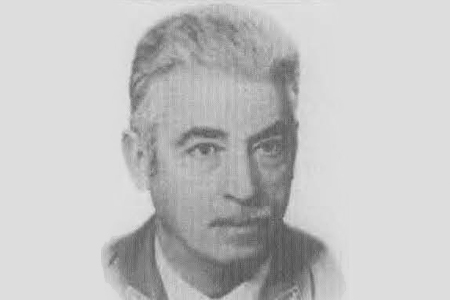 Lieutenant Colonel Lorenzo Motos Rodríguez had been under surveillance by the terrorists, who knew what route he usually took in his private car. As he was driving to the barracks in Loyola, he stopped at a traffic light on Plaza de Álava, where the terrorists fired up to 18 shots, killing him. 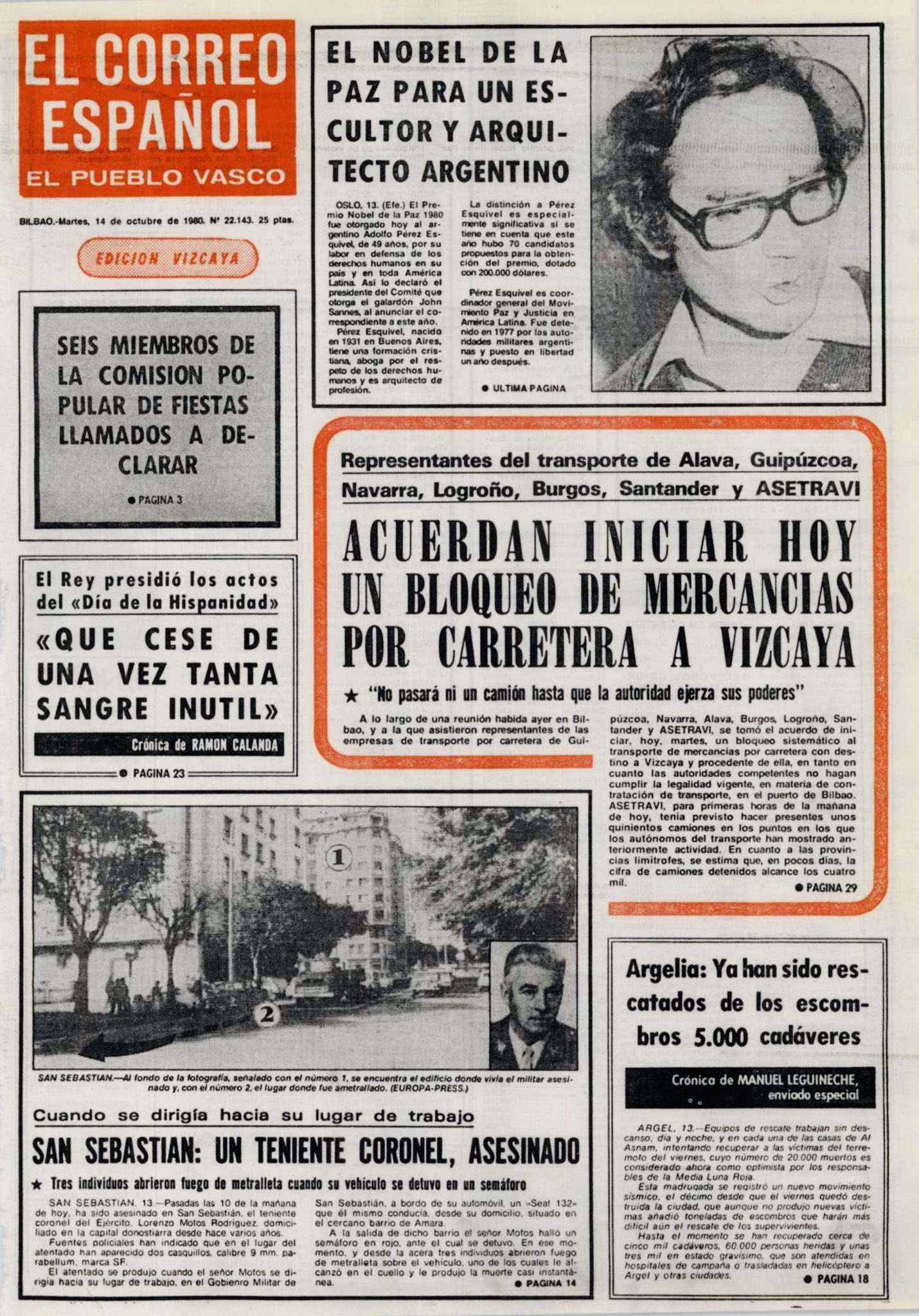 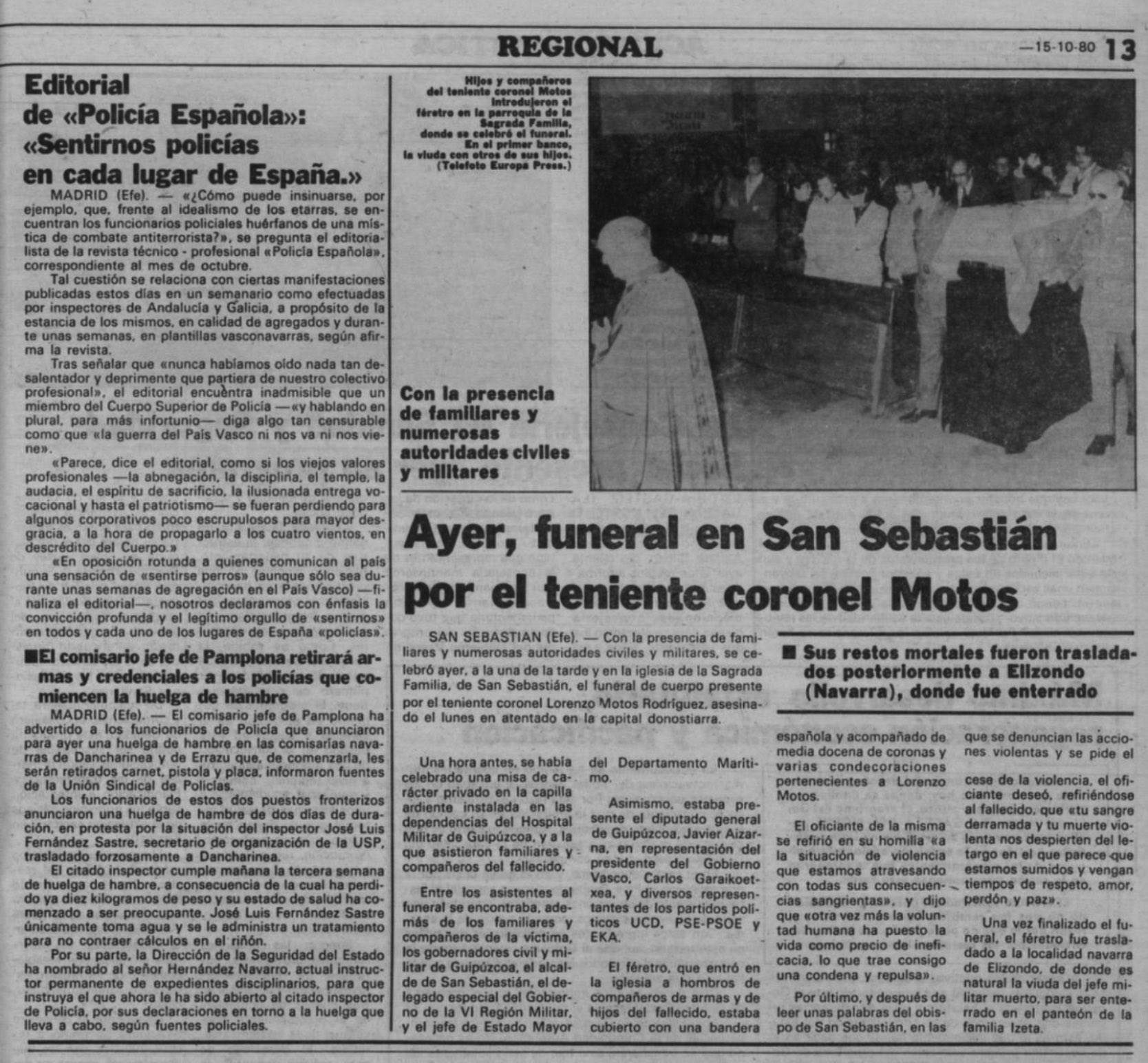 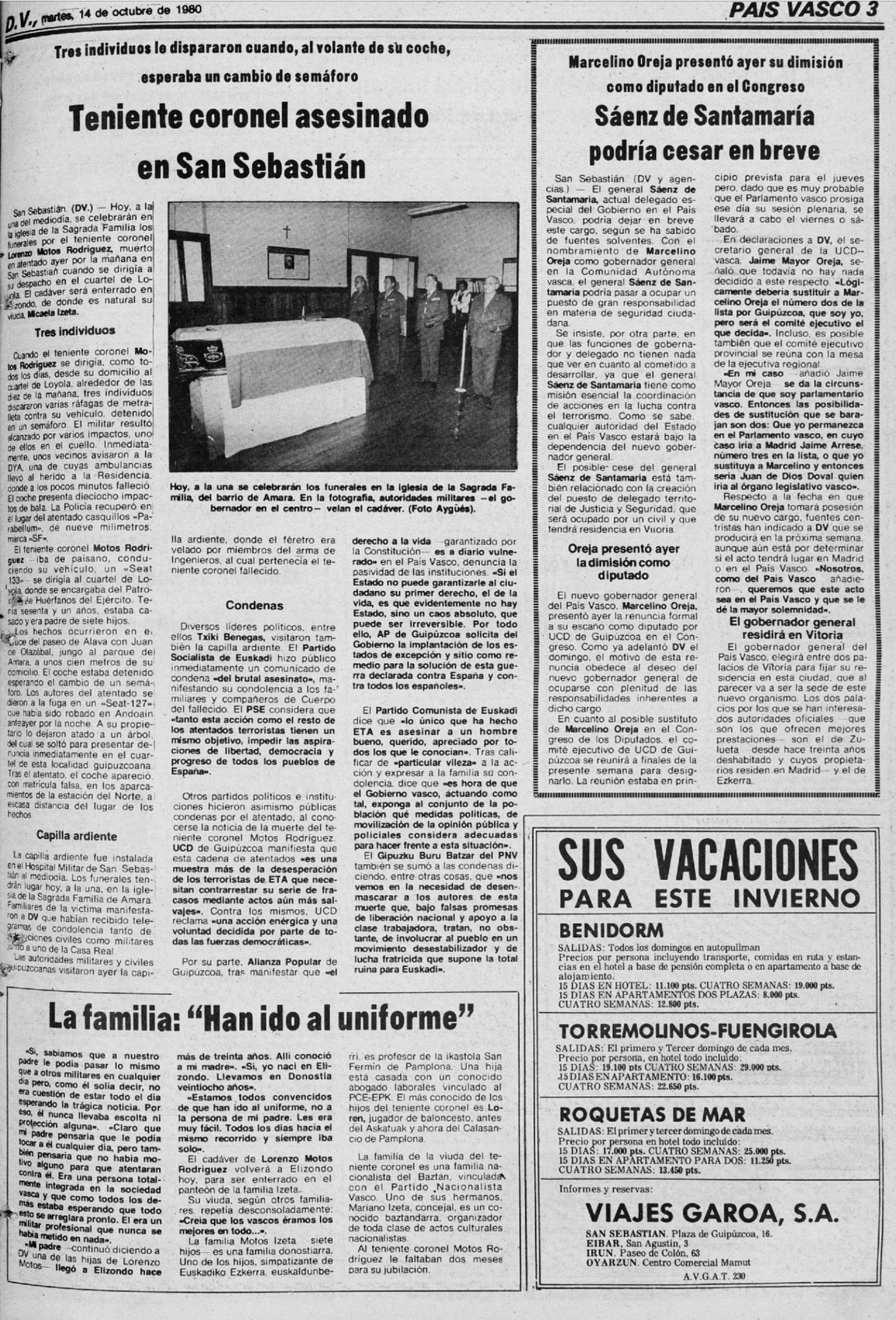 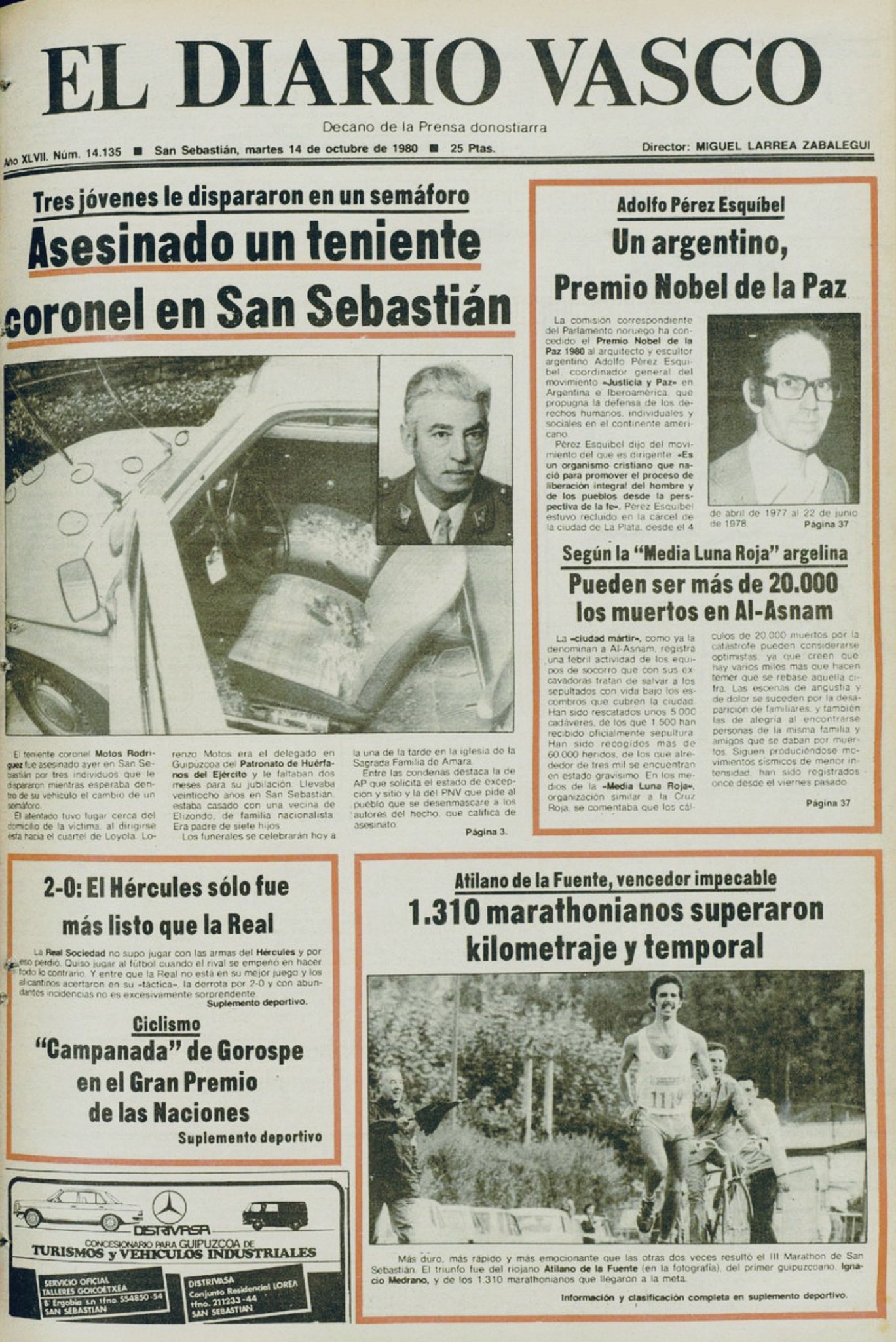