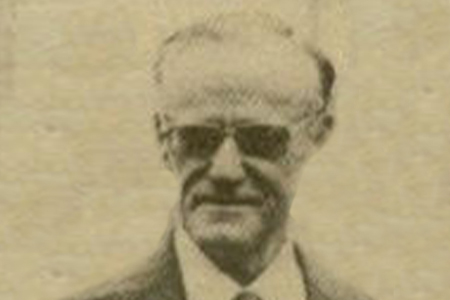 Lorenzo González-Vallés Sánchez, military governor of San Sebastián, was walking to mass with his wife Josefina Seco and one of his children when a terrorist approached him on the Paseo de La Concha and shot him in the temple without saying a word. He died by the railing on the beach promenade. The two terrorists fled down an alleyway where a third accomplice was waiting for them.

His body was left lying on the ground next to the railings. His wife stayed for a while beside him, hugging his body. Their son, who had accompanied them on the walk but had been some distance from his parents when the attack occurred, arrived on the scene and told reporters: “A few days ago the whole family had a discussion about the issue of terrorism. My father said that neither the death penalty nor revenge nor retaliation against the terrorists would solve anything”.