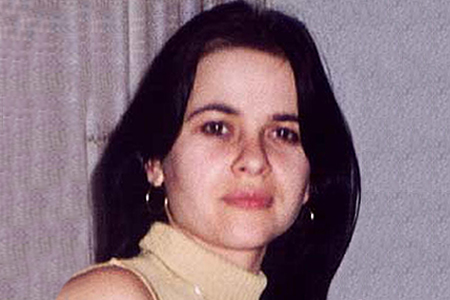 Livia Bogdan (27) from Romania, was the last member of her family to emigrate to Spain. When she arrived, her parents and siblings were already living in Coslada. She began working as a nanny in a home near Nuevos Ministerios. She had met a boy, Juan Muñoz Lara, and the two had begun dating. On the night of 10 March, they went to the Bogdan family home in Coslada to watch the football match between Real Madrid and Bayern Munich. They spent the night there and, on the following morning, the young man decided to accompany his girlfriend to work. They both boarded the suburban train. They were both killed.