Taxi driver Lisardo Sampil Belmonte, known locally as El Gallego (“the Galician”), was shot dead while he was seated in his taxi waiting for a customer to arrive, beside the entrance to the Eguzki Bar in the Elejalde district of Yurre/Igorre (Bizkaia). An ETA gunman fired five shots at him through the open window of the car, two in the head and three in the side. The terrorists, who got away in a stolen car, had been keeping the victim under surveillance throughout the month.

The victim’s son, Javier, was one of the first to arrive at the scene of the attack. Some days later, ETA claimed responsibility for the attack and accused the victim of being a police “collaborator and confidant”. 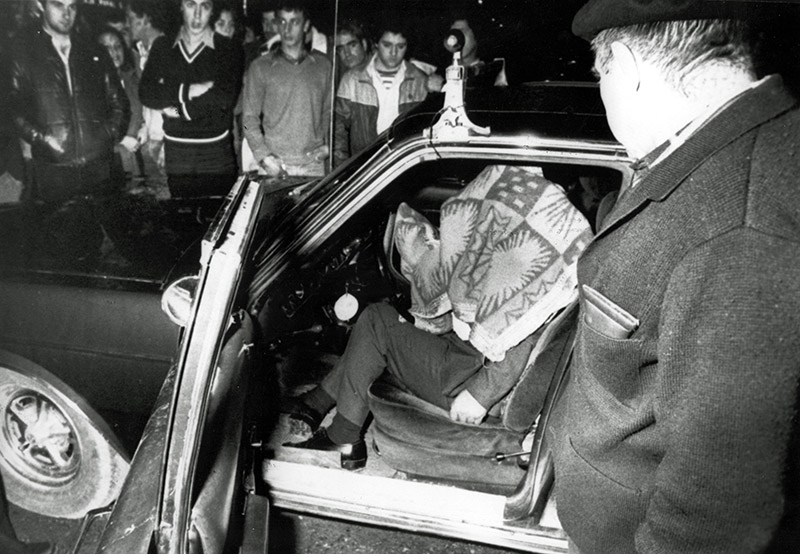 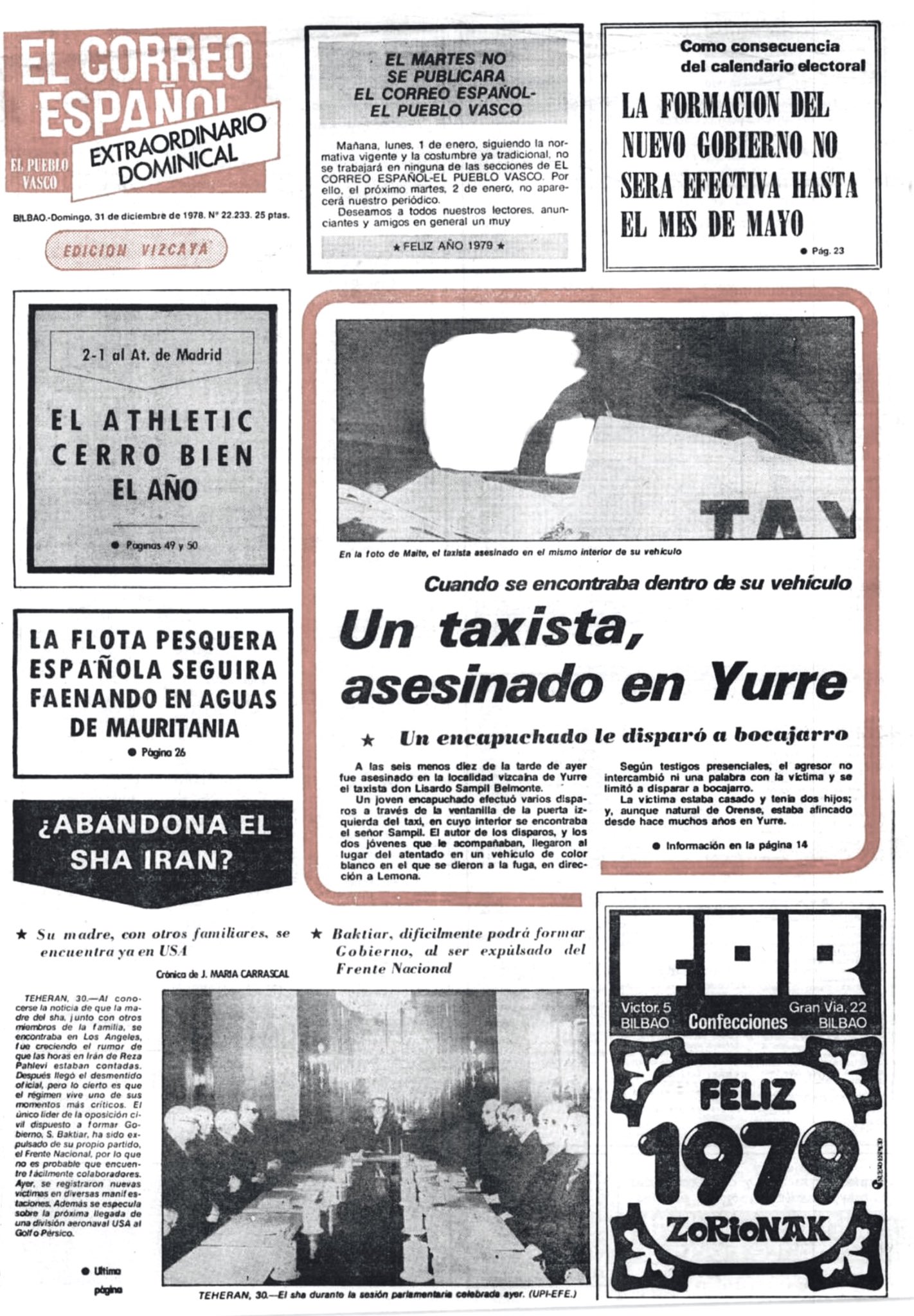 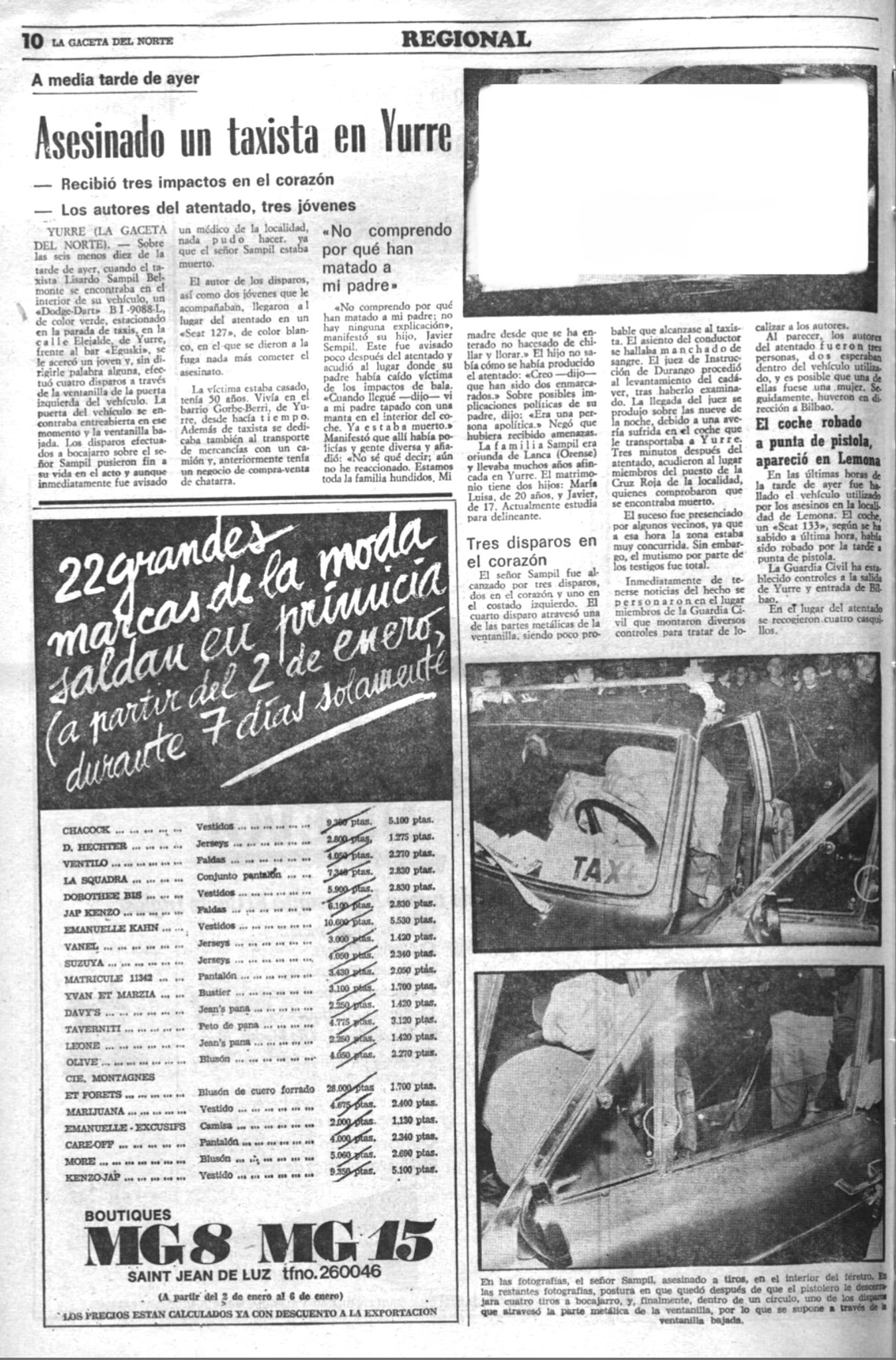 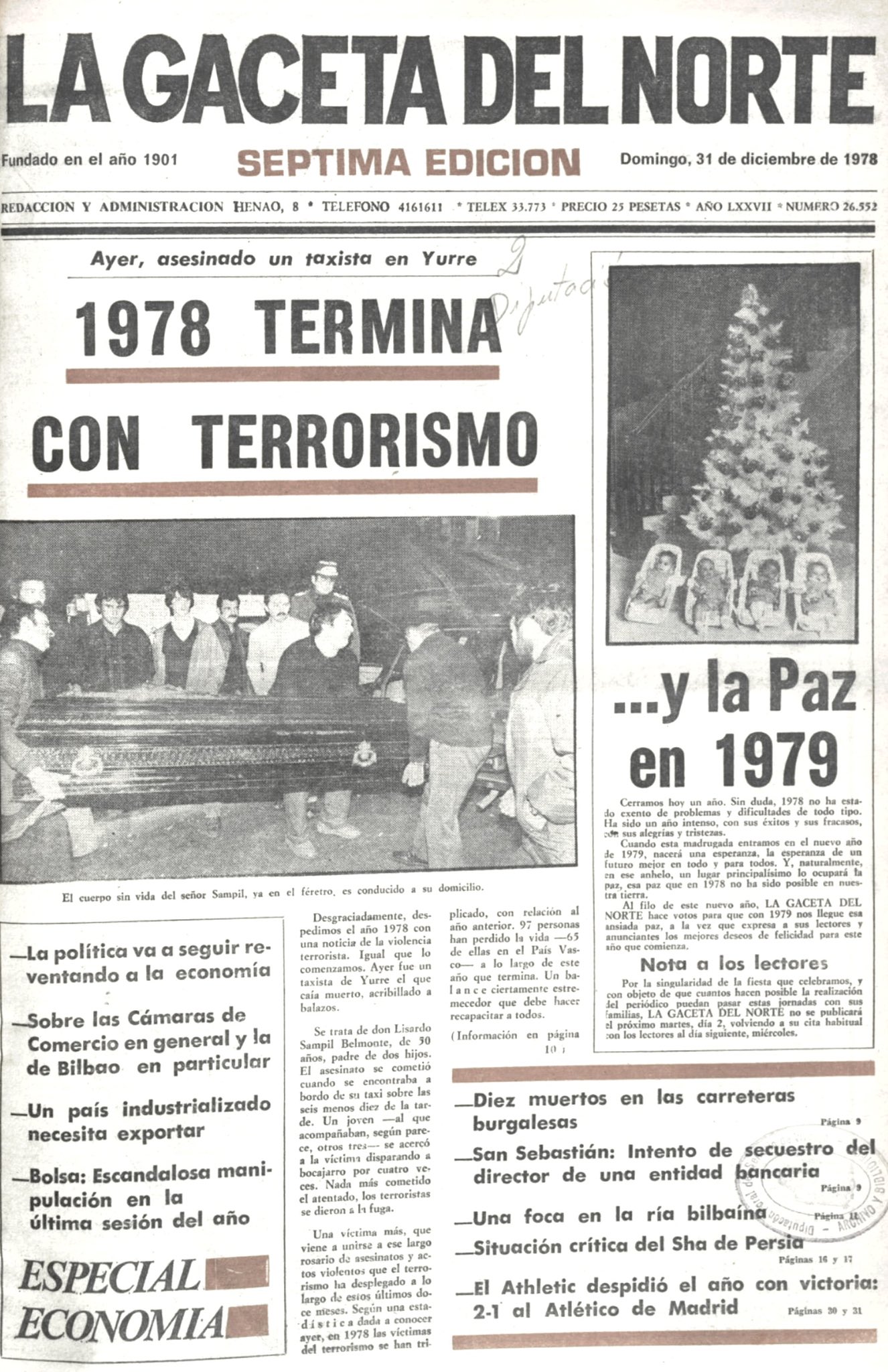 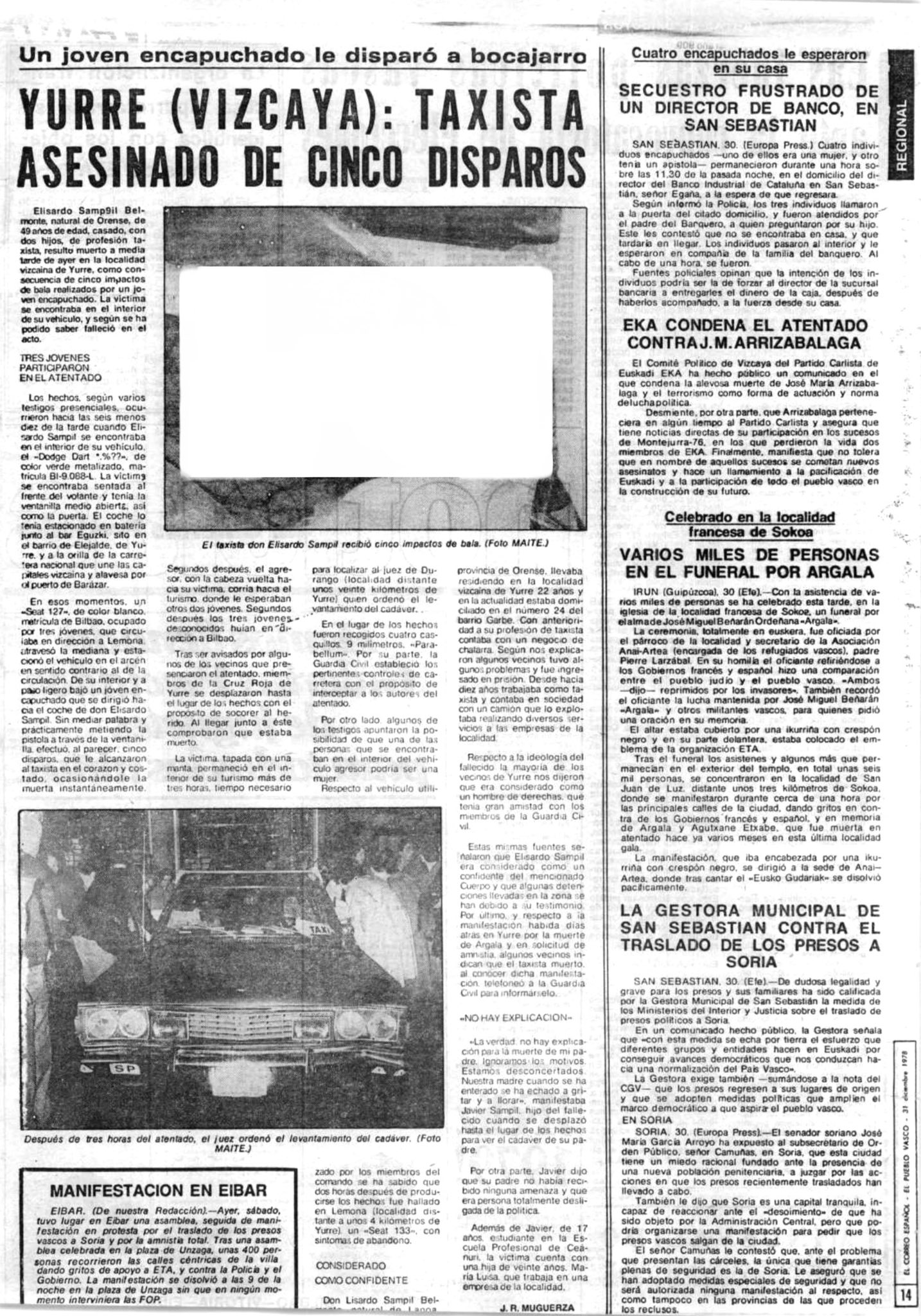