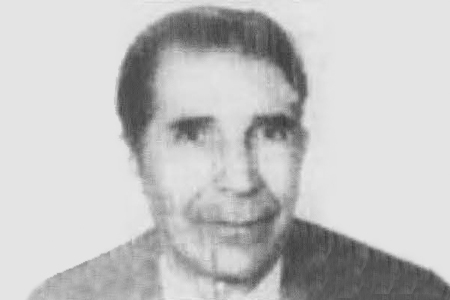 Leopoldo García Martín was walking in the Miracruz heights in San Sebastián when he was approached by several members of ETA who shot him at point-blank range in the head. The victim fell to the ground, where he was shot again. The terrorists had been keeping the victim under surveillance for a month to plan the attack.

He had been posted to the San Sebastián police headquarters in 1943 and, although he had retired in 1974, he continued to live in the city.