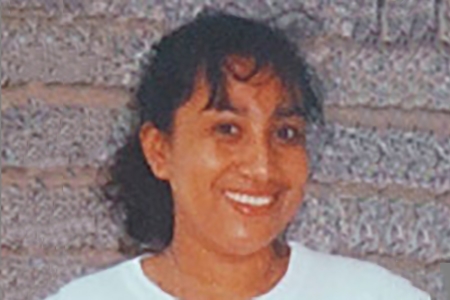 Laura Ramos, a native of Honduras, had been living in Spain for ten years. She had come to join her husband in his search for a better future. The couple had six children, four of whom were also living in Spain. She took the train each day to go to work as an assistant in a supermarket. Her husband normally took the car, but that day they were traveling together. Both were killed.