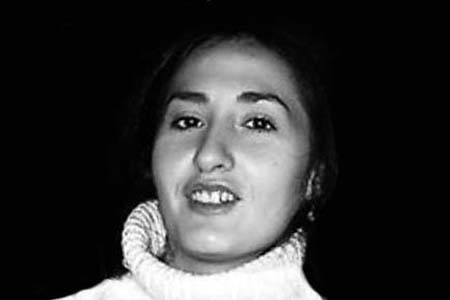 Born in: Castilla y León
Offspring: 0
Marital status: Single
Job: Spanish teacher at a school in Carabanchel
Date of the attack: 11/03/2004
Place of the attack: Madrid
Weapon: Others explosives
Killed by: Islamic terrorism

Laura Isabel Laforga Bajón, 28, had always wanted to be a teacher. After completing her studies in Valladolid, she decided to move to Madrid to fulfil her dream. She managed to get a job at a school in the Carabanchel district, where she taught Spanish to Chinese and Romanian children. She shared a flat with other young women in San Fernando de Henares.