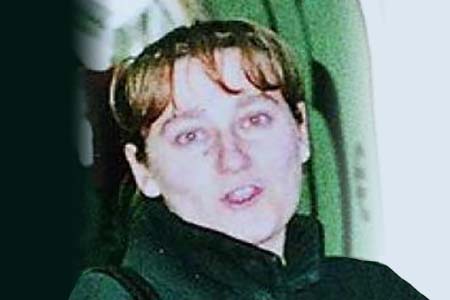 Kalina Dimitova and Andryan Andrianov were counting down the days to their wedding on 16 May. They had already paid for the wedding banquet, bought their outfits and had even put down a deposit on an apartment. It was to be Kalina’s second marriage: she had been married previously in her native Bulgaria, but had been widowed when her husband and brother were killed in a car accident. Kalina and Andryan did not usually travel together, but on the morning of 11 March they boarded the same commuter train to sign some papers in Madrid. They were both killed. Their families buried them together, in the cemetery at Torrejón, with the outfits they had bought for their wedding day.