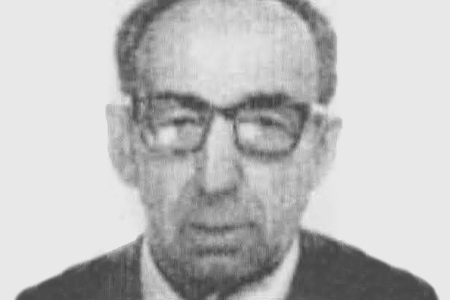 Juvenal Villafañe García was killed when a bomb exploded under his car as he was starting the engine. He was blown out onto the road in a thick cloud of smoke. Witnesses to the attack said that the victim’s leg had been blown off and his lower body badly mutilated.

Although a local person said that the elderly man showed no signs of life and appeared to have been killed instantly, the media reported that he was still alive when he was taken away in a Red Cross ambulance, but was dead on arrival at the Aránzazu hospital in San Sebastián.