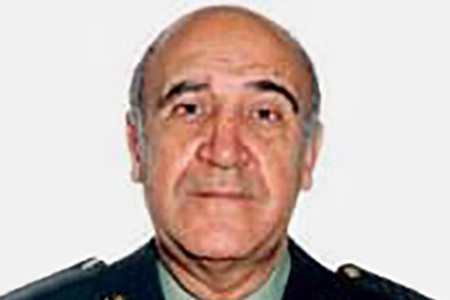 Justo Oreja, a warrant officer in the army, left his home at 101, Calle López de Hoyos at around 8.30 am on 28 June 2001. After walking just a few metres, a bomb, which had been planted by an ETA terrorist, went off in the saddle bag of a bicycle, causing burns to half of his body, as well as multiple wounds, trauma, contusions and fractures. The 62-year-old soldier from Aldeavieja de Tormes (Salamanca) spent a month in the La Paz Hospital, before dying on 28 July. 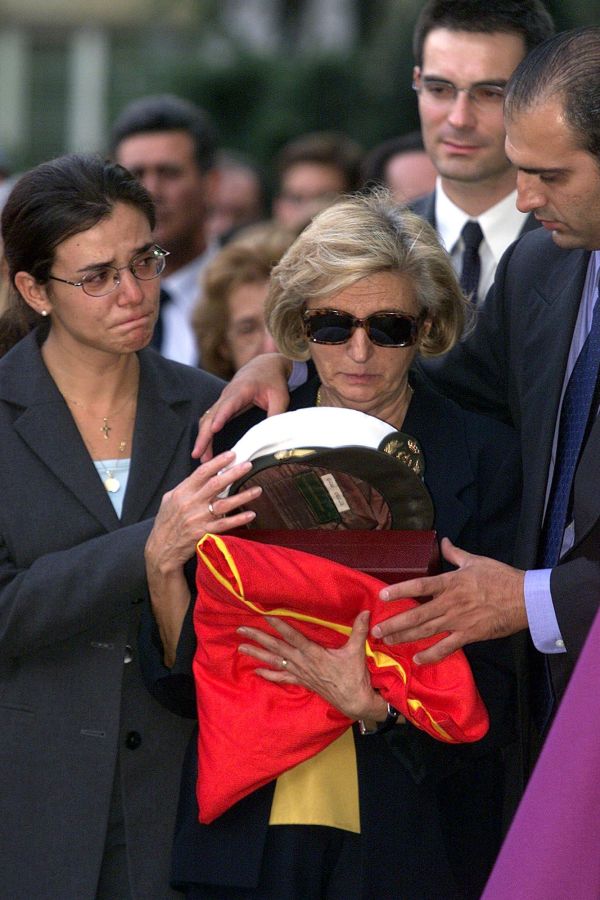 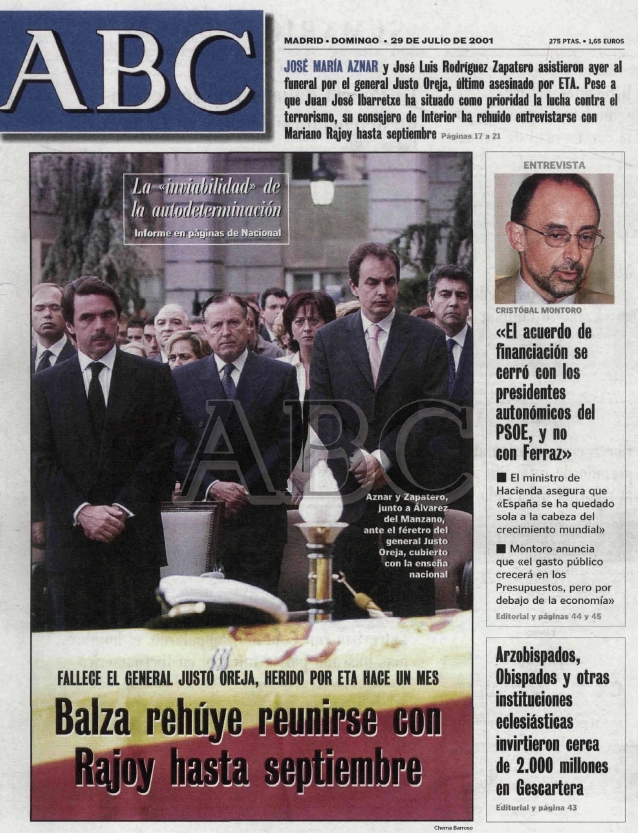