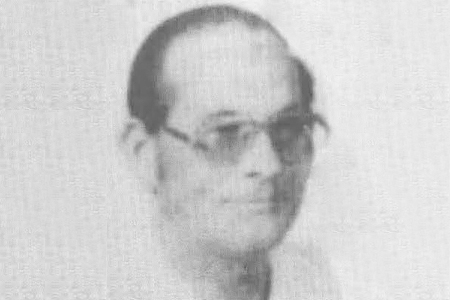 Retired civil guard Justino Quindos López was chatting with municipal employee Julio Muñoz Grau and mechanic Elío López Camarón when a vehicle pulled to an abrupt halt beside them and four terrorists opened fire on the group of friends, who had just left the Alejandro bar in Azcoitia. The three victims were shot fifteen times, López Camarón and de Quindos were both killed instantly, the latter having been hit three times in the thorax and head. The third, Julio Muñoz, died while being taken to a health centre.