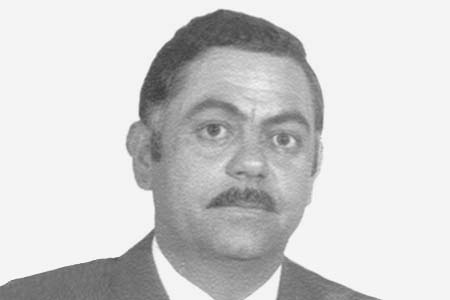 On 4 May 1981, civil guards Justiniano Fernández Pesado and Francisco Montenegro Jiménez were having coffee in the La Parra bat at No. 397 Paseo de Fabra i Puig, near the corner of Calle de Hedilla in Barcelona. Two members of GRAPO walked into the establishment and shot them several times. The civil guards were killed instantly. Both officers were in uniform and were carrying Star Z-model submachine guns. They were patrolling the district, keeping guard on the post offices and banks, a routine task during which they often stopped at the bar. 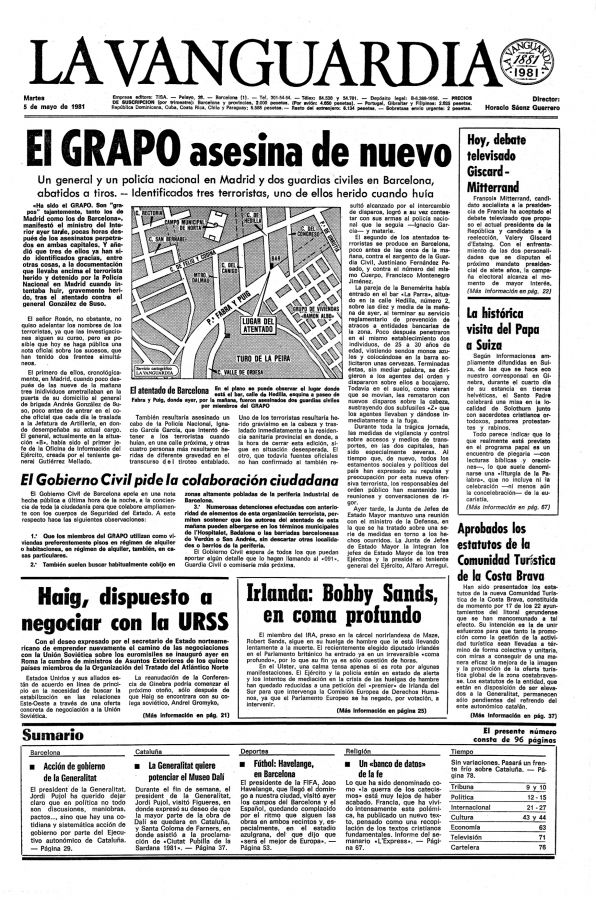 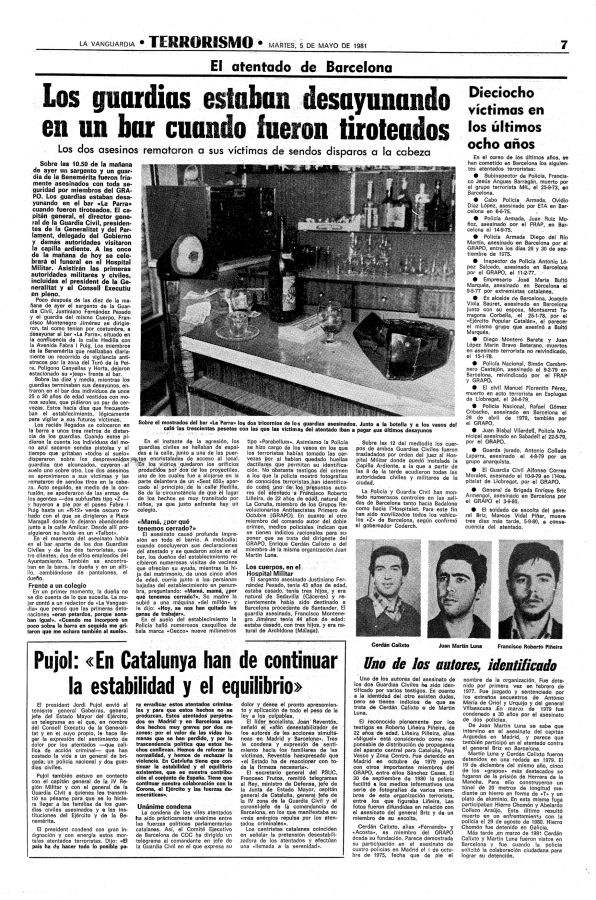