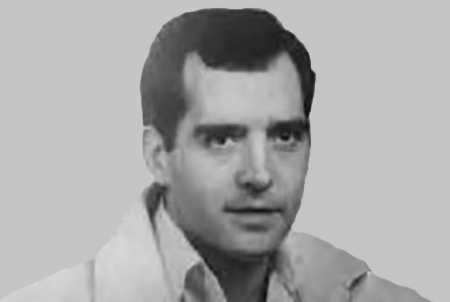 For security reasons, Civil Guard officers working at the prison in Pamplona used to vary the routes they took to work and their times of arrival and departure. Despite these measures, however, ETA’s Nafarroa unit were able to launch an attack on a Civil Guard convoy. On October 16, 1988, the terrorists parked a van containing 25 kilos of explosives, between 60 and 75 kilos of shrapnel and 150–200 kilos of cement at number 3 Calle Larreina. They detonated the bomb as a Civil Guard armoured car was passing with eight officers on board. The driver, Julio Gangoso Otero, suffered the most serious injuries when a large piece of iron lodged in his head. He died five minutes after being admitted to the operating room at the Navarra Hospital. 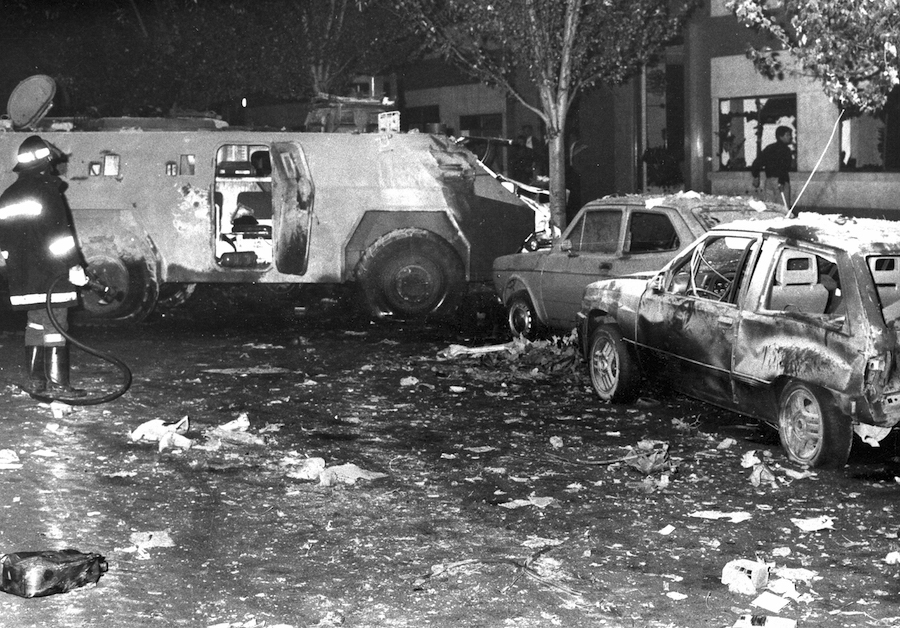 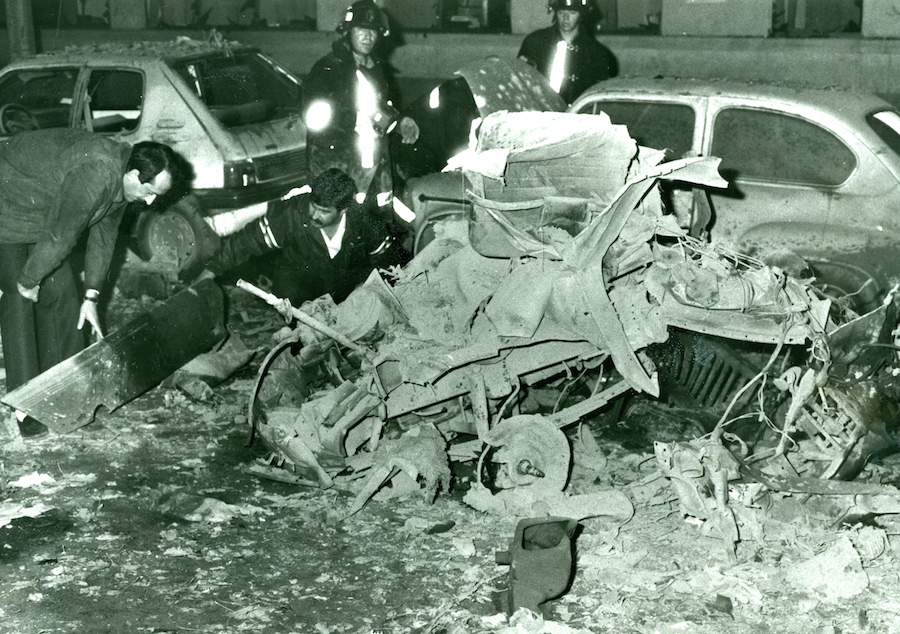 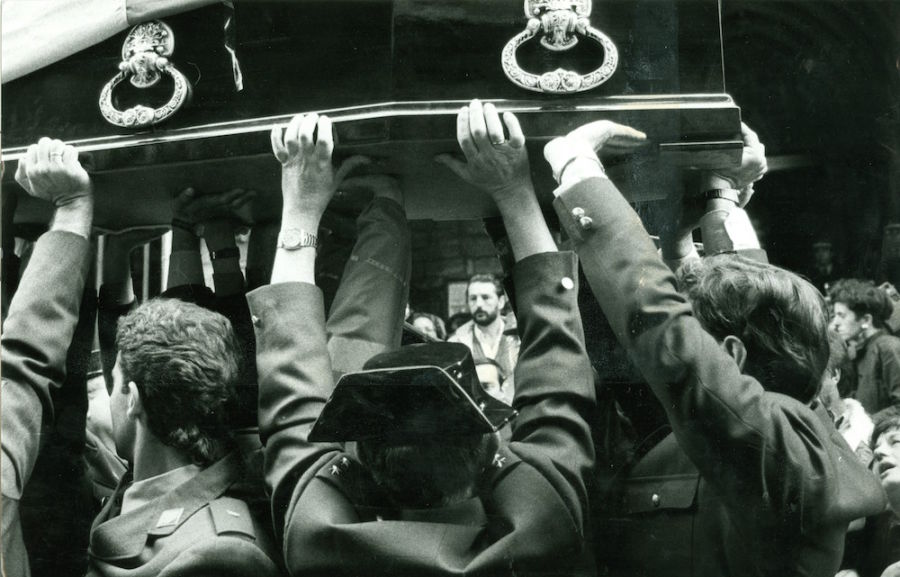