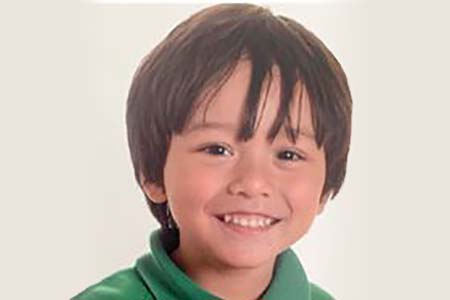 Seven-year-old Julian Cadman was killed on Las Ramblas, where he was walking with his mother. He was missing for several days, before it was confirmed that he was amongst the fatal victims of the attack. His family sent out messages on social media asking for help in finding him and the Australian Prime Minister, Malcolm Turnbull, expressed his sympathy at the situation the family was going through. His mother was injured in the attack and remained in a serious but stable condition in a Barcelona hospital for several weeks.