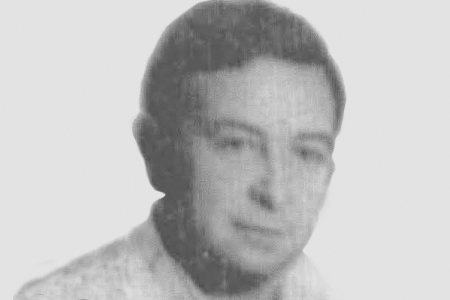 Julián Galarza Ayasturi worked at the Kramer factory. After leaving, he went to have a glass of wine with a friend and was shot by several young men. He died instantly. The terrorists checked that he was dead, before leaving the scene of the attack several minutes later in a stolen taxi.

Two days later ETA issued a communiqué acknowledging that he had been killed in error. The terrorists had mistaken the victim for the mayor of the town, Antonio Vicuña, who was also a mechanic. Only 24 hours had passed since ETA also assassinated the mayor of Galdácano, Víctor Legorburu Ibarreche.