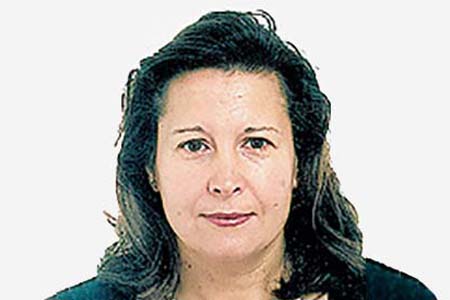 Julia Moral García (53), from Burgos, had decided to move to Madrid with her husband and two daughters four years before. A devoted wife and mother, she worked part-time as a monitor on a school bus. On 11 March she took the train from Santa Eugenia station to go to the city centre. For two days after the attacks, her family did not give up hope of finding her. Finally, DNA tests confirmed that she had been amongst the victims.