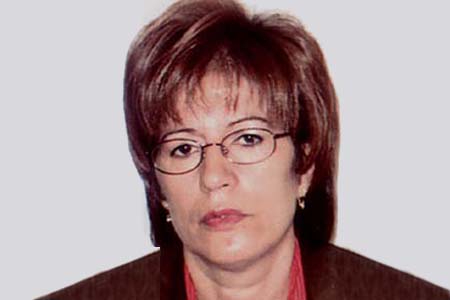 Julia Frutos Rosique and her husband were due to return to Salamanca in a month’s time. They had moved to Torrejón de Ardoz temporarily when Julia’s husband was posted to the town and she had begun working as a carer for elderly people. Among her many hobbies were eating, listening to the Rolling Stones and growing plants. She was killed on the train that was blown up beside Calle Téllez.