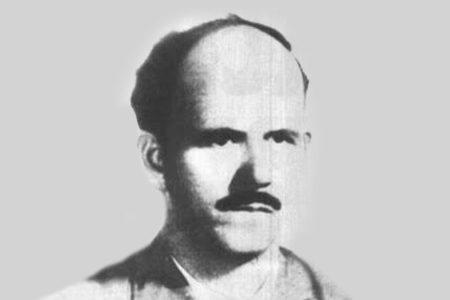 On 14 September 1975, Juan Ruiz Muñoz was walking home down Via Favencia in Barcelona after completing duty, when two members of the Anti-Fascist and Patriotic Revolutionary Front shot him twice in the back. Juan Ruiz Muñoz was in the habit of buying his daughter churros and crisps on his way home from work. According to eye-witness reports in La Vanguardia, the terrorists spent half an hour lurking at the scene, suggesting that they were familiar with the officer’s movements.