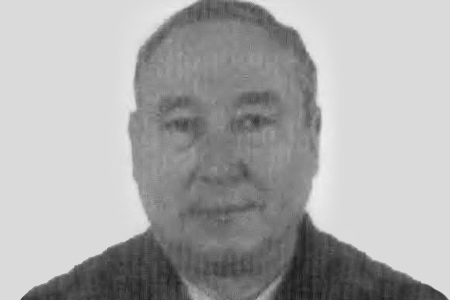 Lieutenant Colonel Juan Romero Álvarez (52), was originally from Cadiz. He was married and had four children. He gave classes at the Higher Centre for National defence Studies (CESEDEN). 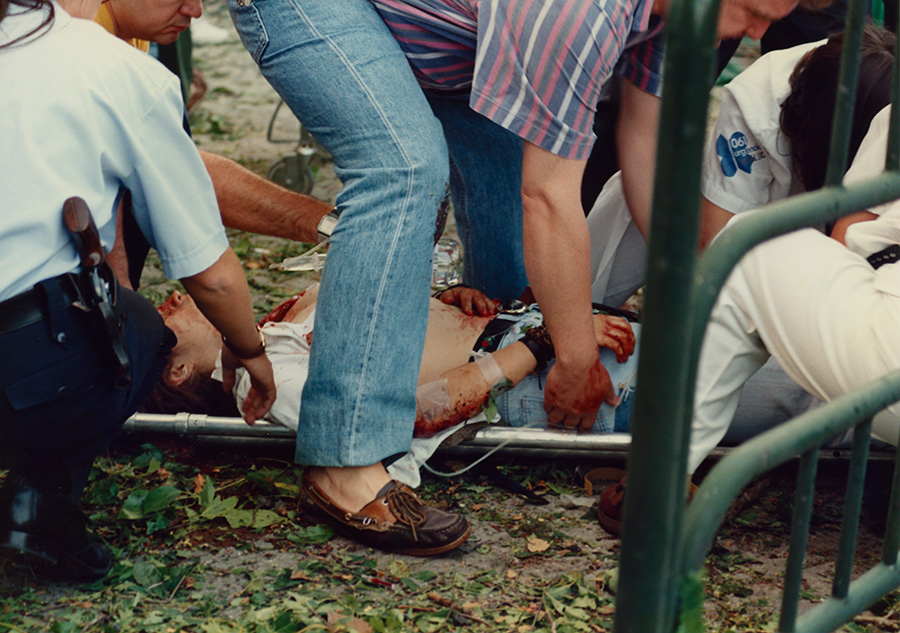 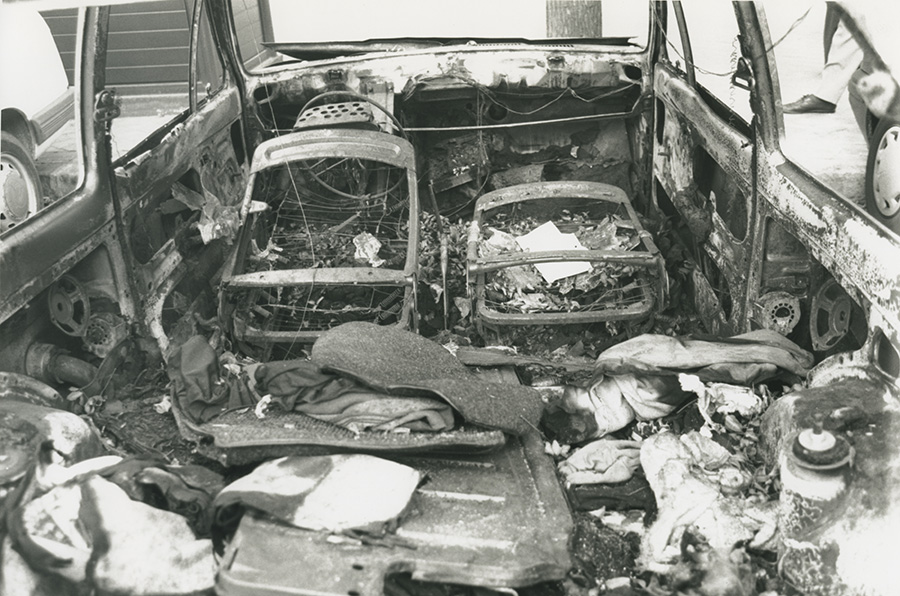 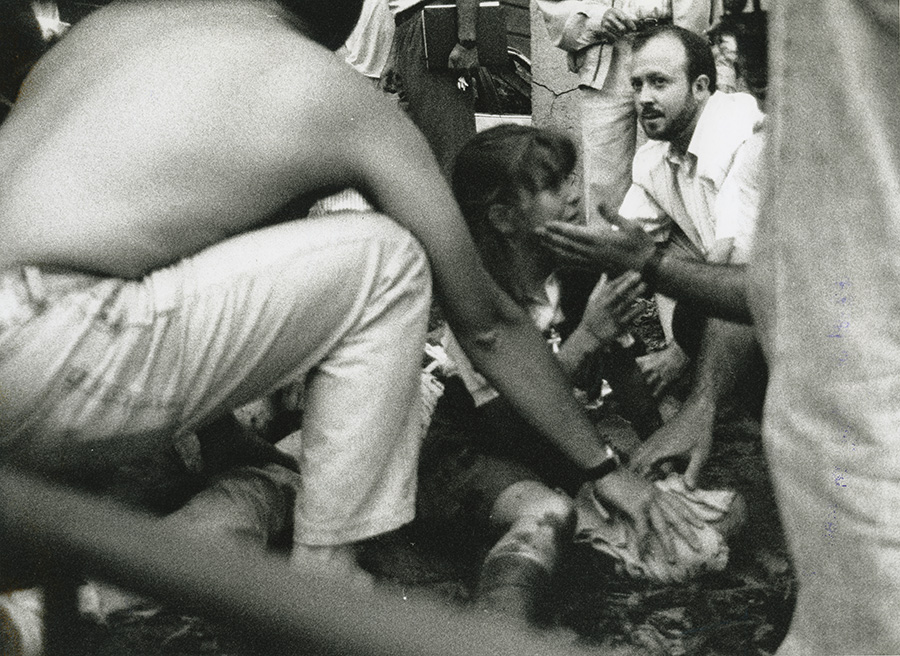 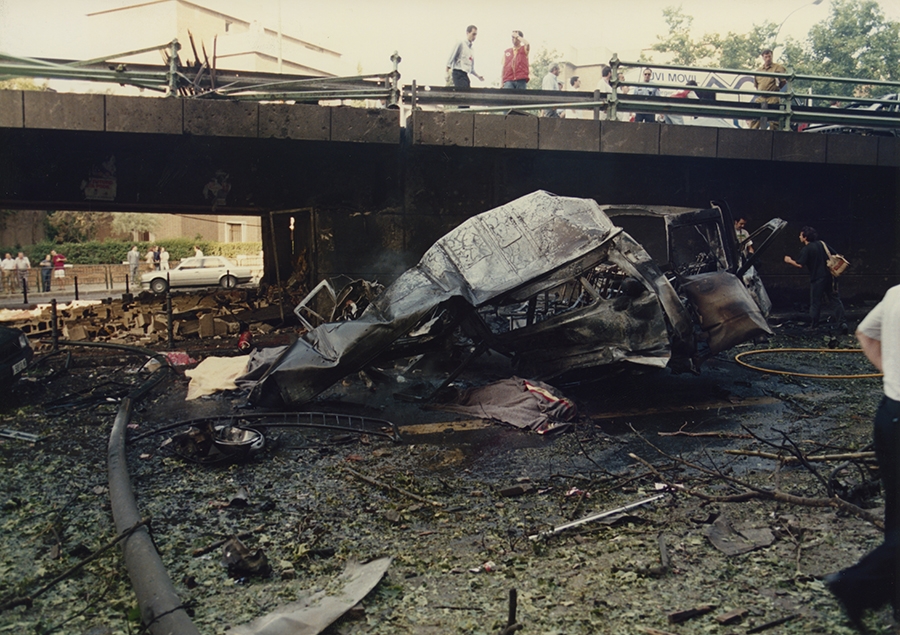 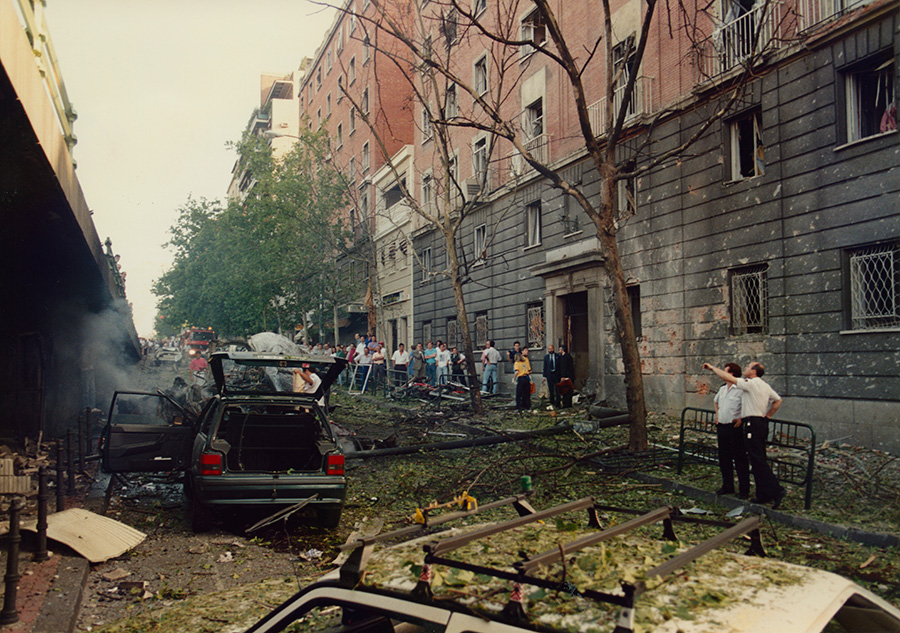 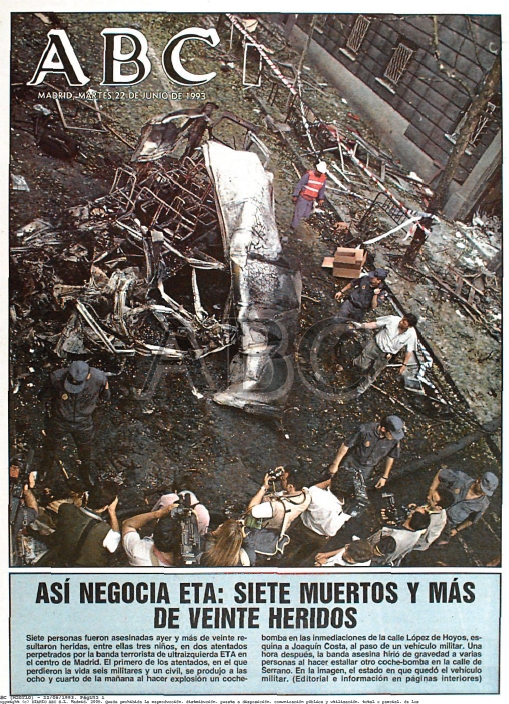 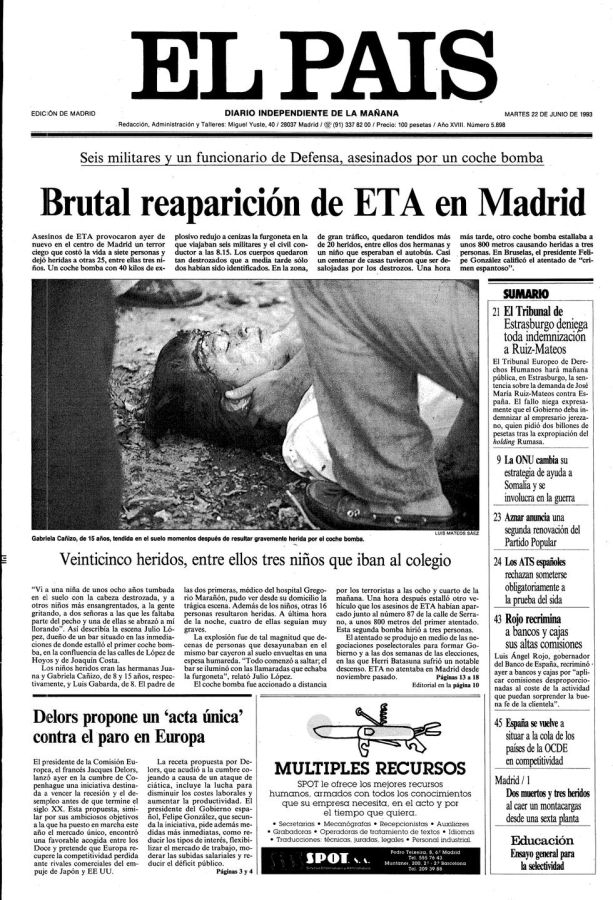