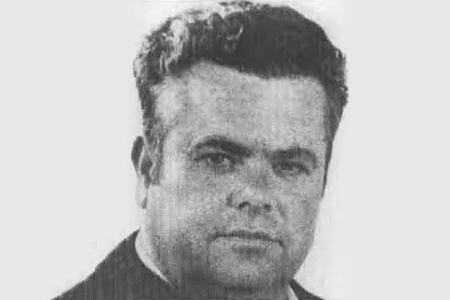 Municipal policeman Juan Rodríguez Rosales was shot in the back of the head by ETA shortly before 2 pm on 25 July 1984 in the town of Lequeitio, Vizcaya. He was on his way from his home to the Municipal Police headquarters to begin security duty at the town hall when two ETA members approached him from behind and shot him in the back of the head, killing him instantly. He was due to begin work at 2 pm and the ETA members had been waiting for some time.

Police officers who were in the offices heard the gunshots, but thought they were firecrackers until a young man came to tell them of the killing.