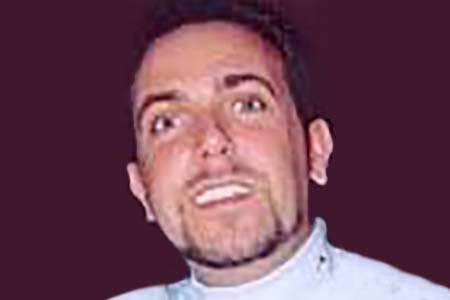 Juan Muñoz did not usually take the train, but on the morning of 11 March he made an exception so that he could accompany his girlfriend. They had started dating a few months before and were both very excited about the future. Aged 32, he worked at ADATEL, one of the communications companies in the Jazztel group. He had been on sick leave for several months due to a motorcycle accident, after which he had had to use crutches. He had just bought a house in San Agustín de Guadalix, a village in the mountains outside Madrid, and used to spend much of his time working on it. He and his girlfriend were killed in the bomb explosions at El Pozo station.