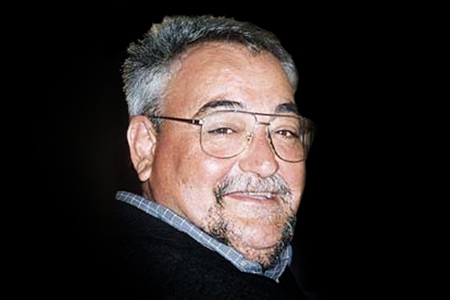 “Me, fat? I look great,” Juan Miguel Gracia García used to say. Married with one son, he was working on the construction of Runway 15 of Barajas airport. He always went to work in a company car. However, on the previous night, he had left the vehicle at work to take the metro to Santiago Bernabeu stadium to see Real Madrid play Bayern Munich. After the match, he took the club bus home and the next morning he caught the suburban train to work. He was killed at Atocha station.