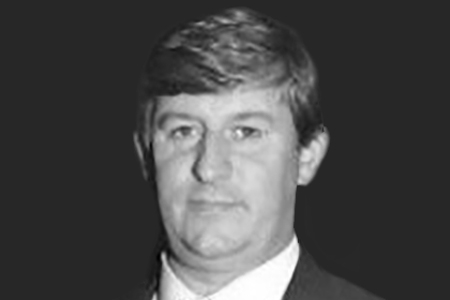 Juan María Jáuregui Apalategui, manager of Aldeasa and former civil governor of Guipúzcoa was assassinated by ETA in Tolosa on 29 July 2000. At the time, he was living in Chile, and was spending a few days’ holiday in his home town of Legorreta in the Basque Country.

He had been on ETA’s hit list ever since he served as a civil governor. Jáuregui was shot twice in the back of the head as he was sitting at one of the tables in the Frontón bar and restaurant, with Jaime Otamendi, a journalist from the Euskal Telebista regional television station, who was a close friend.

Juan María Jáuregui was a Basque speaker who had been active in the fight against Franco in his youth. He was briefly even a member of ETA, before deciding to abandon the armed struggle. He later joined the Socialist Party of Euskadi, became a member of the town council of Tolosa and finally rose to be civil governor.