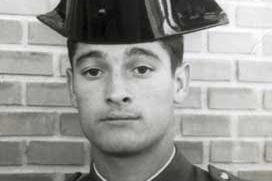 The Civil Guard Land Rover that provided protection at the Inchaurrondo barracks, was driving past Polloe cemetery with four officers on board, when it was machine-gunned by two terrorists from a wall next to the road. The officers radioed in for help using the Land Rover’s radiotelephone. The call was heard by staff at the Reserve Centre of the Command Headquarters with the noise of gunshots in the background.

Juan Marcos González was hit in the thorax and legs and died shortly after being admitted to hospital. Miguel Íñigo Blanco was also killed. Two other officers, Juan Jiménez Bermúdez and José Amado Juan, managed to jump out of the vehicle and fight off the attack. 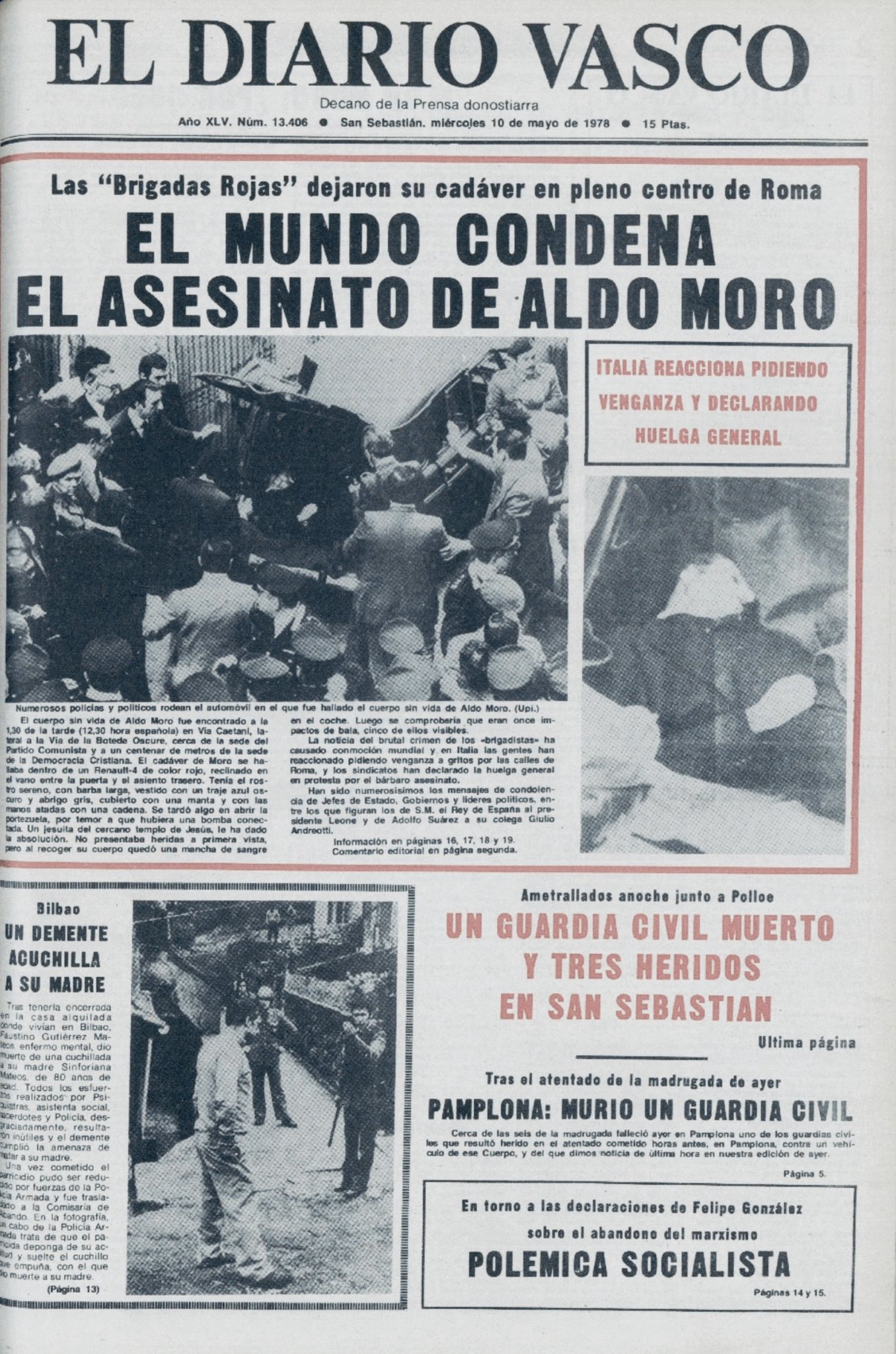 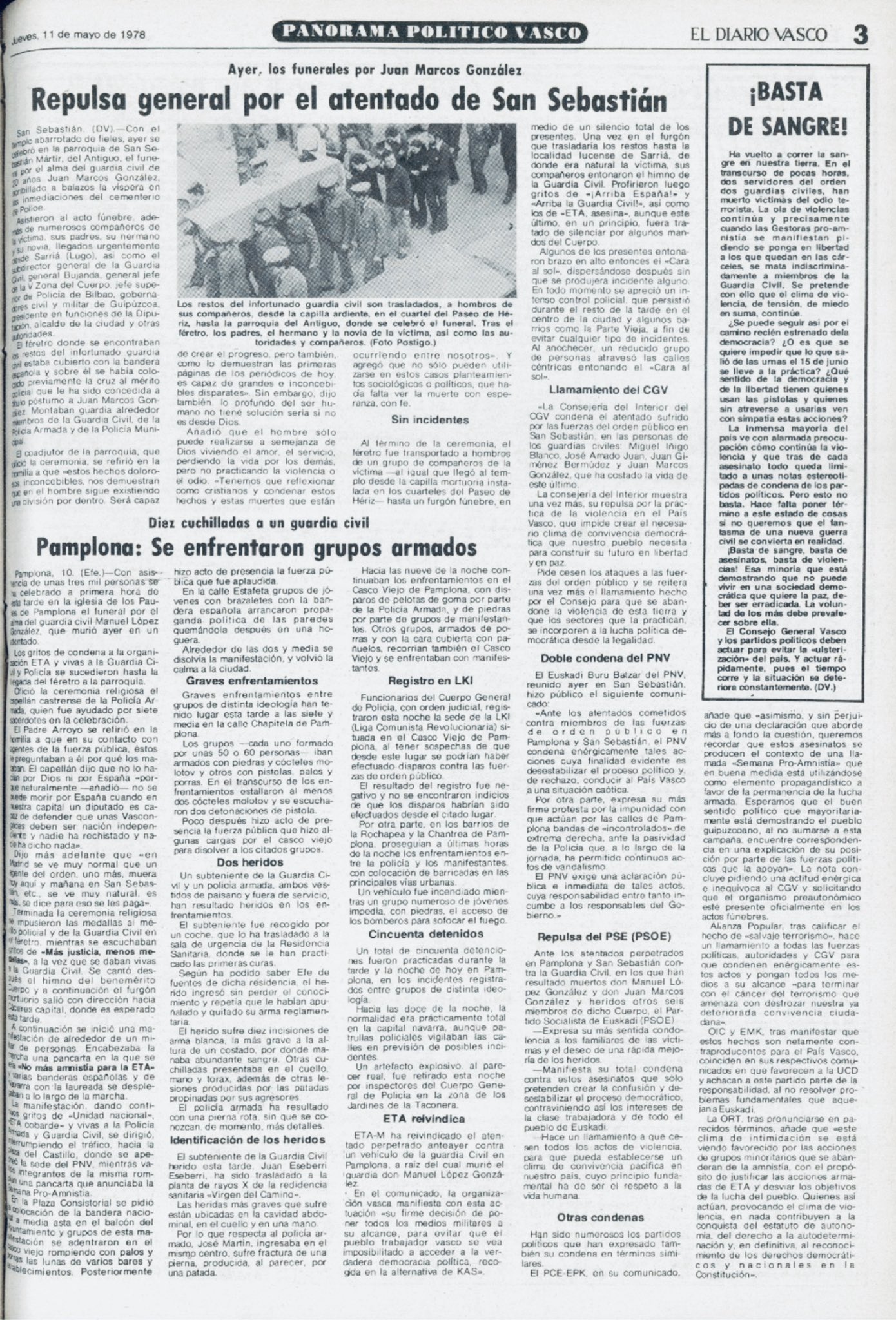 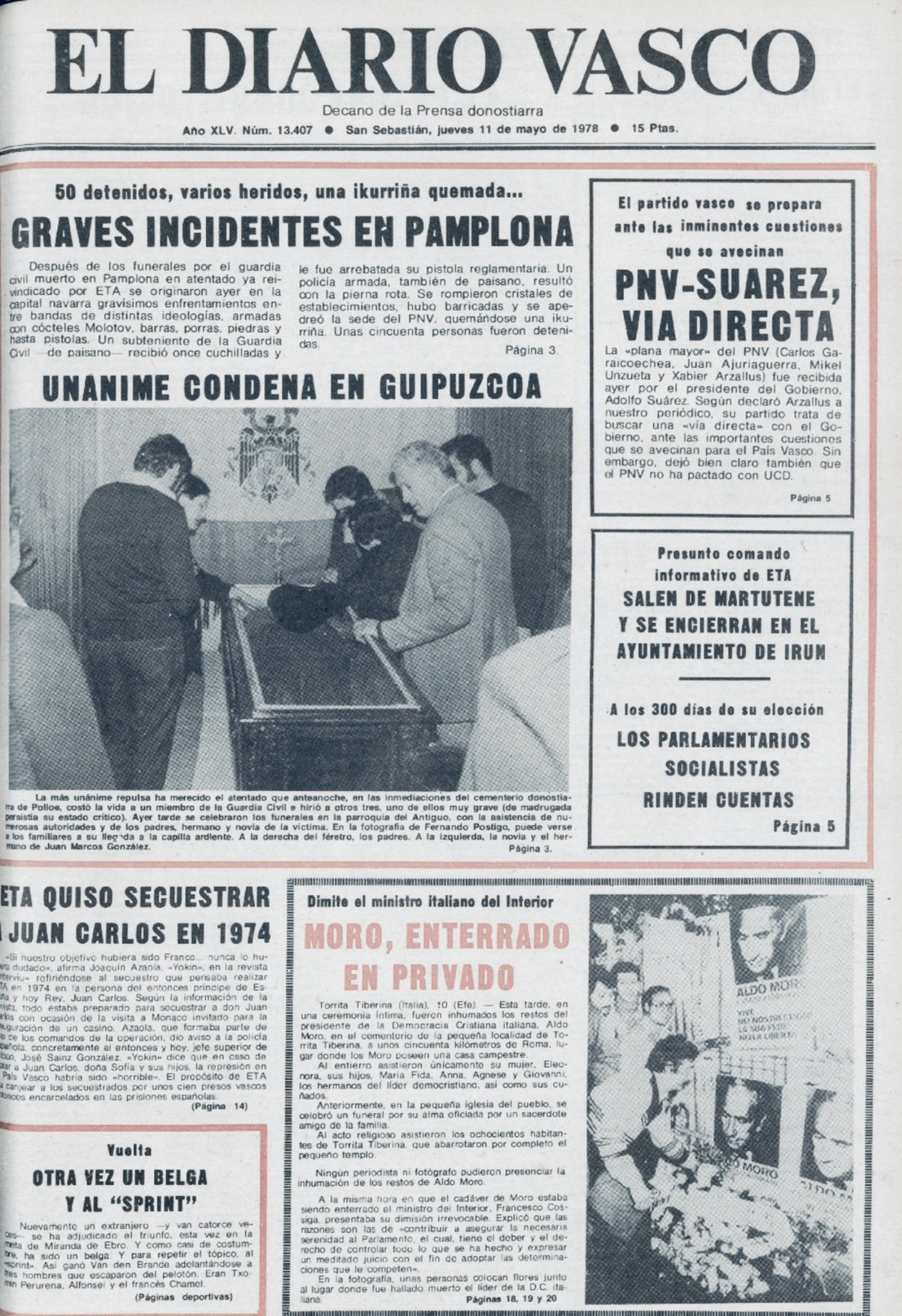 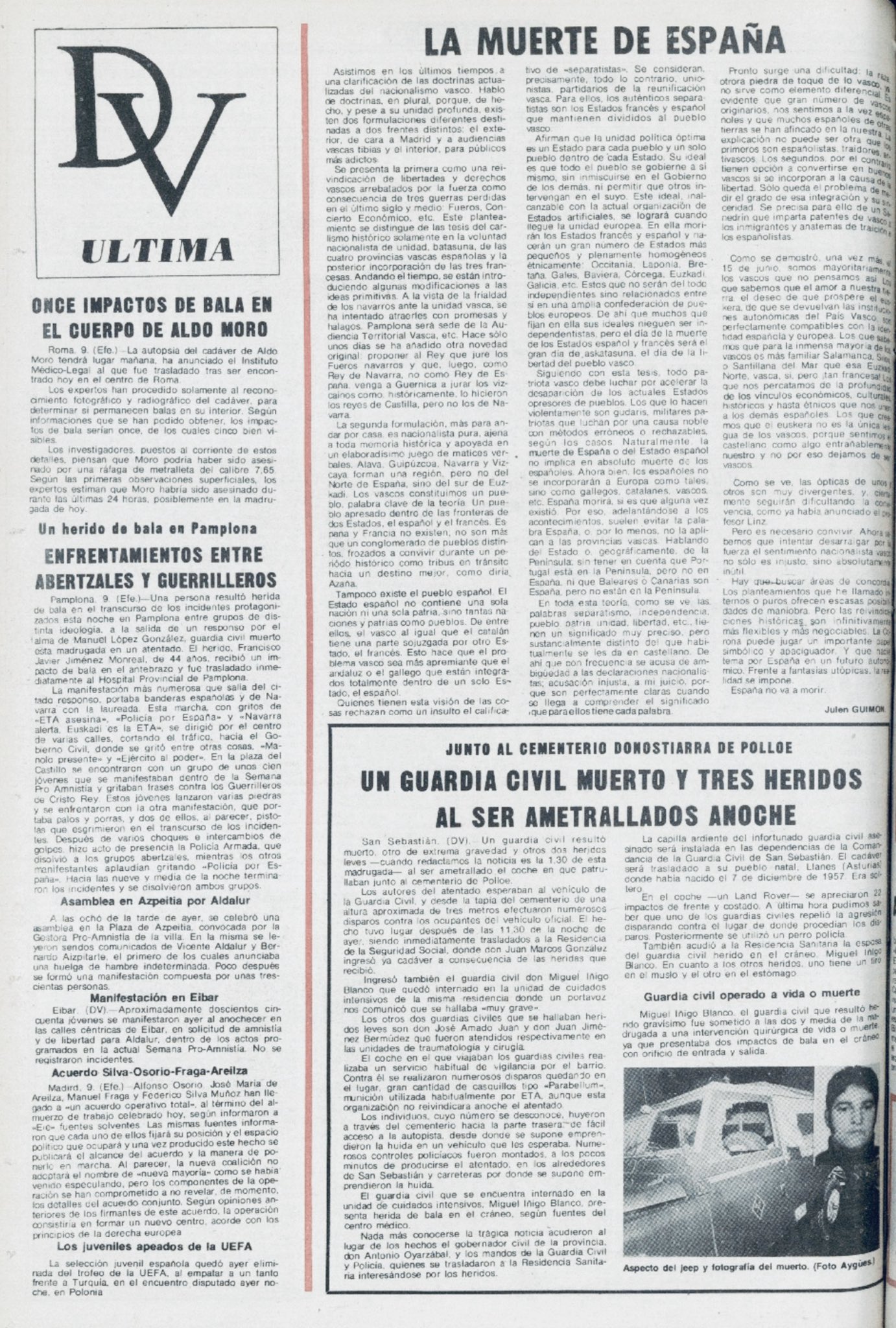