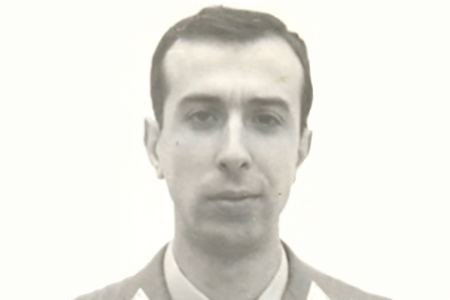 On the afternoon of 9 May 1979, police officers Juan Manuel Torres León and Juan Torrebejano were on guard duty outside the French consulate, in the Santa Cruz neighbourhood of Seville.. Around 8 pm, three young GRAPO terrorists alighted from a car carrying pistols, approached the police and opened fire.

Juan Torrebejano was hit in the back and lost consciousness. His colleague, who had been shot in the leg, tried to take refuge from the attack in a Flamenco bar adjoining the building, but the terrorists caught up with him and shot him again on the ground. The assailants also fired numerous shots at a park keeper who had heard the shooting and tried to stop them. The victims were taken to hospital where Juan Manuel Torres died from his injuries. Corporal Juan Torrebejano was confined to bed for nearly 40 years. He died on 1 March 2019. 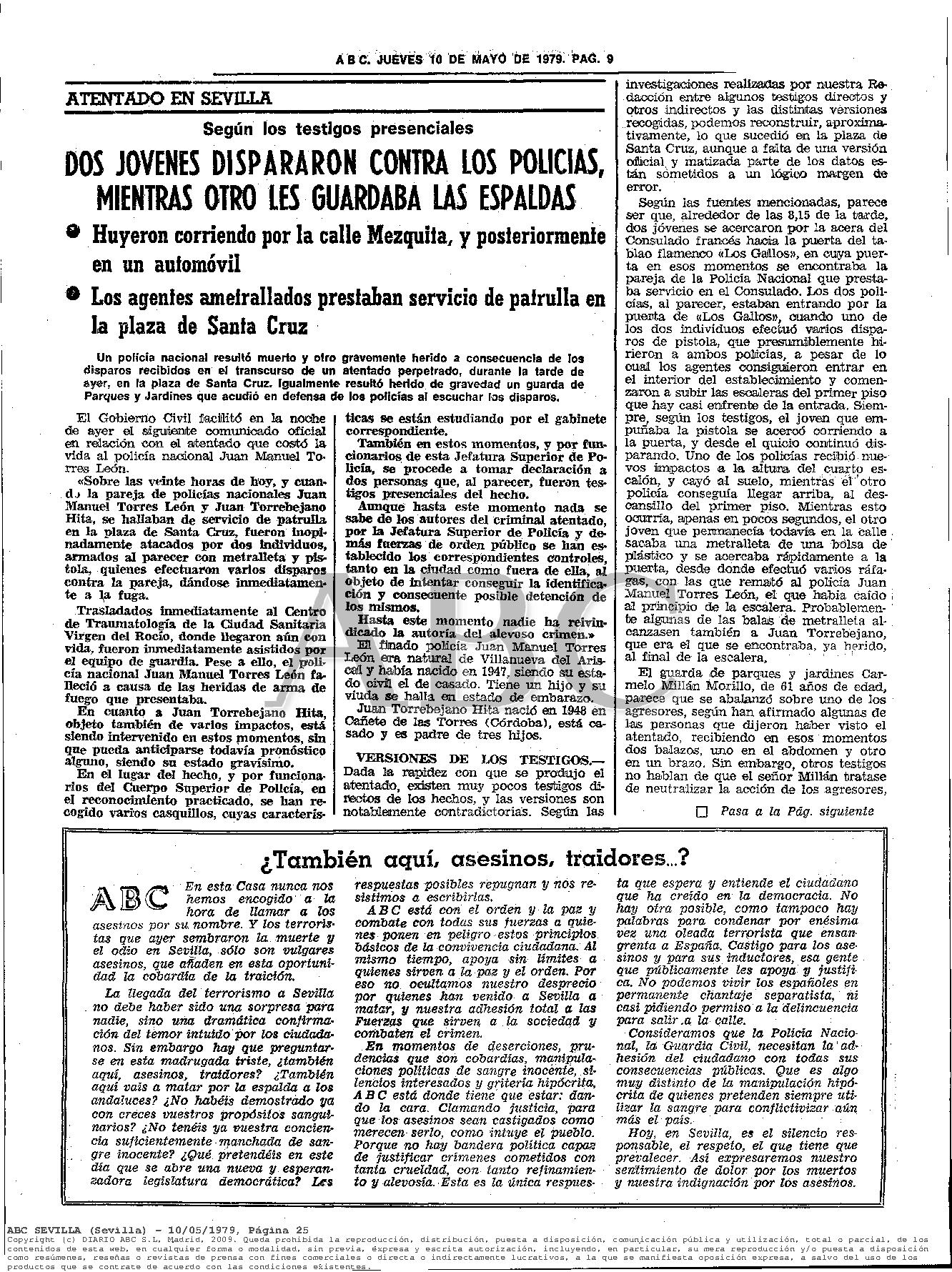 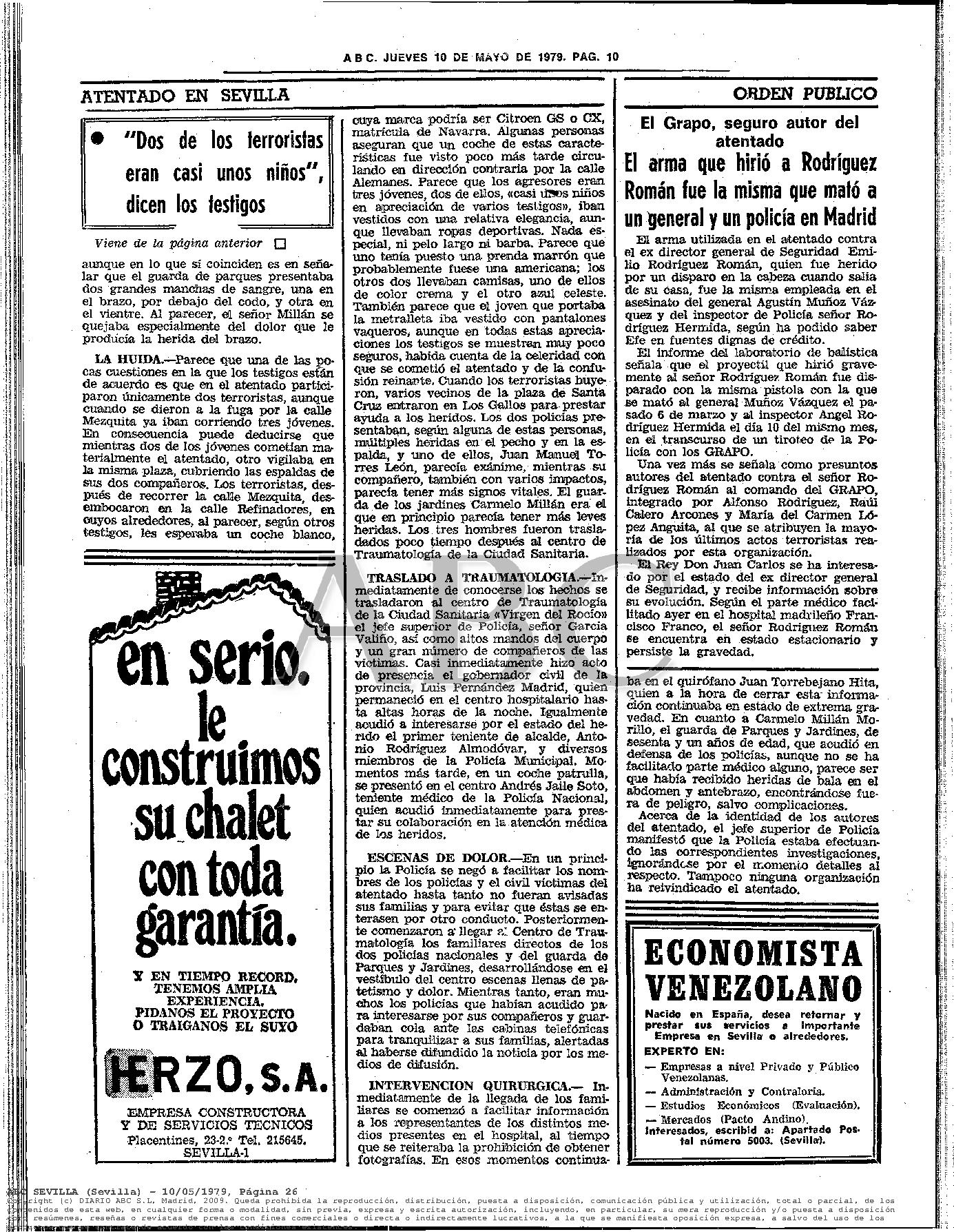 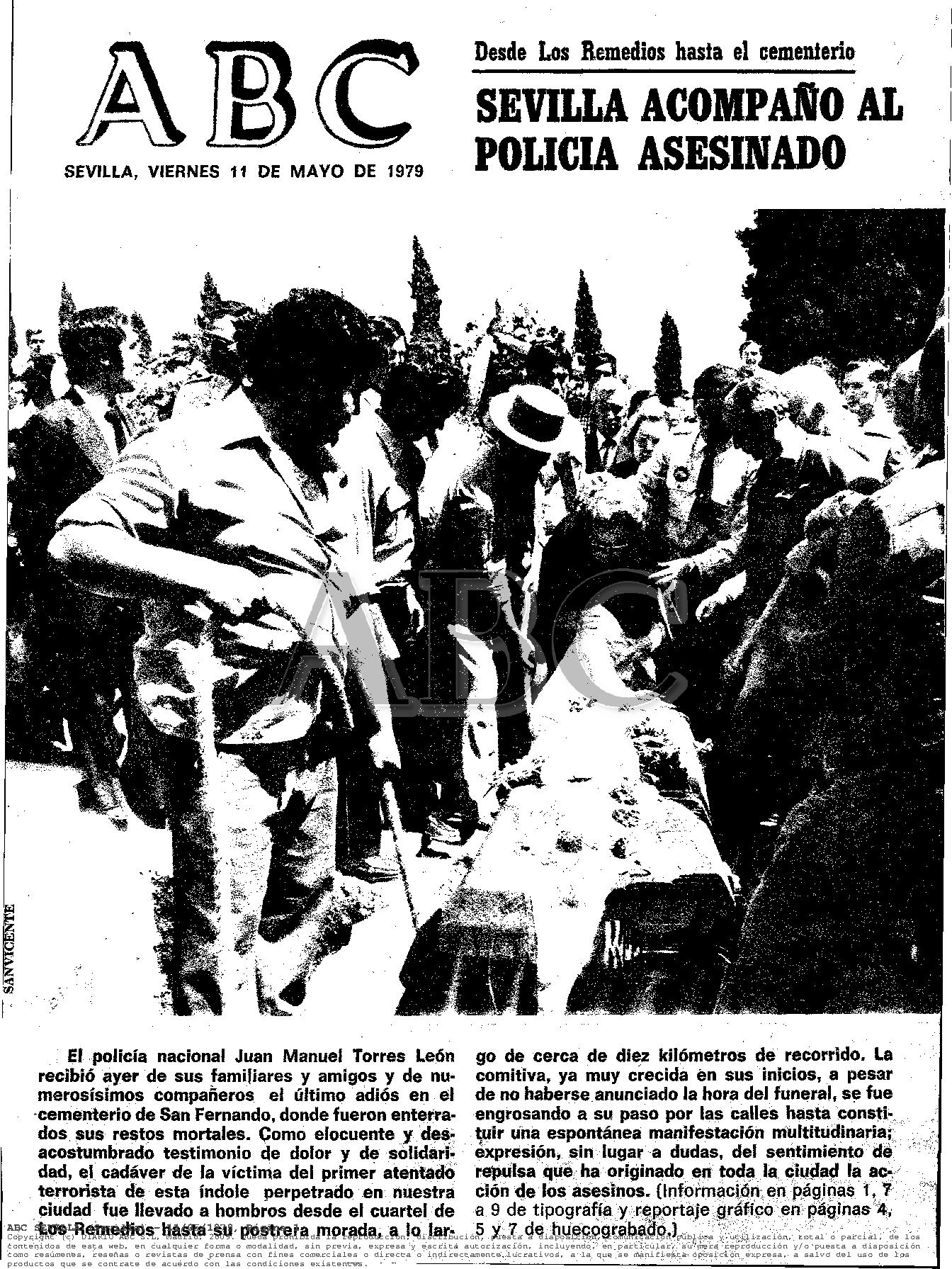 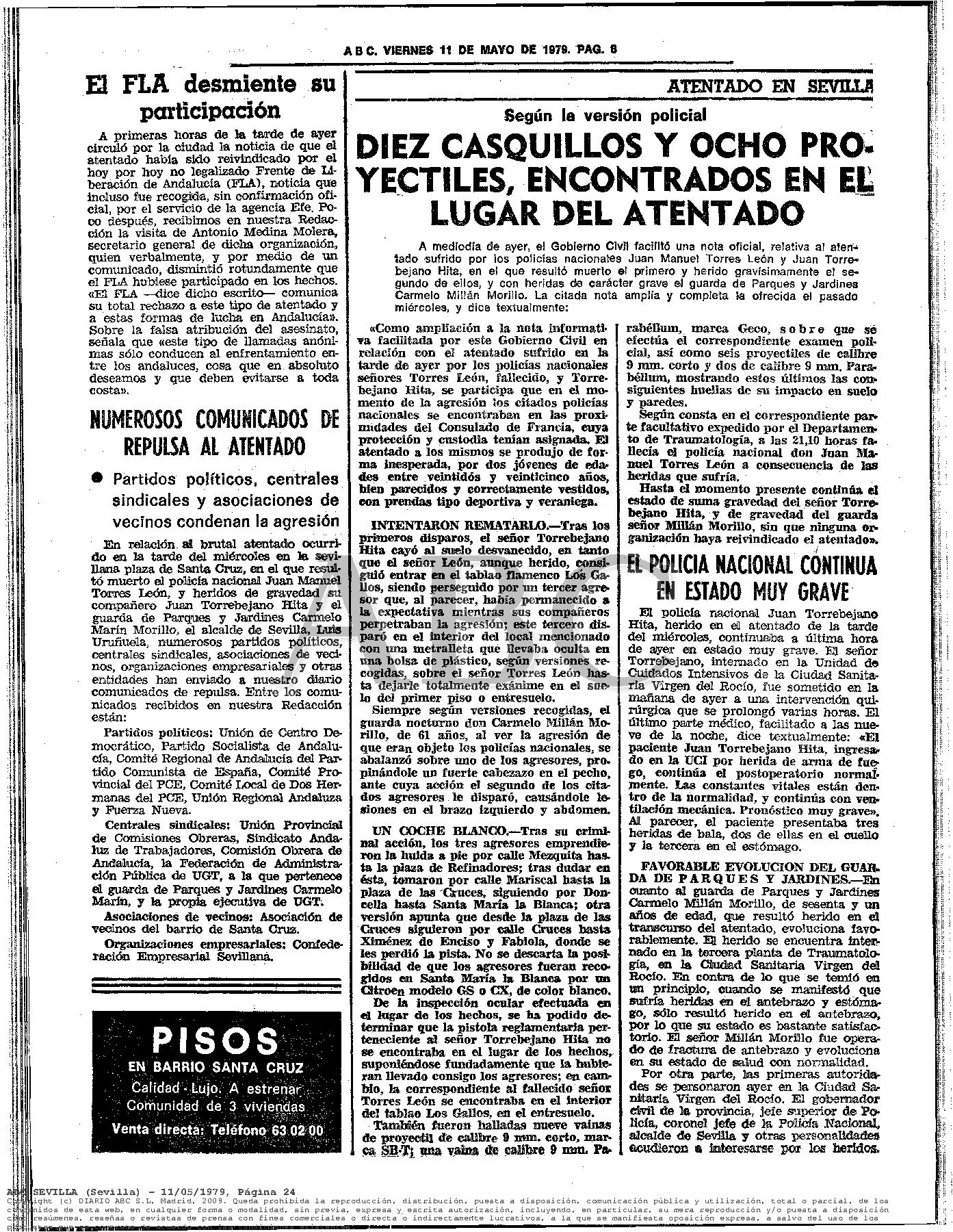