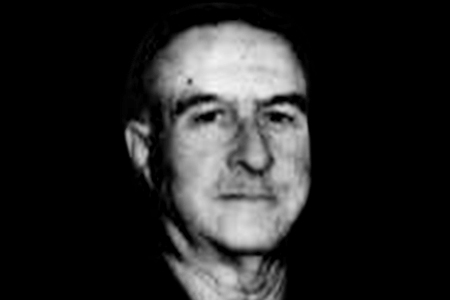 On the morning of 21 July 1978, General Juan Manuel Sánchez Ramos-Izquierdo and his assistant, José Antonio Pérez Rodríguez, were travelling in the back seat of an official vehicle close to the general’s home when they came under a terrorist attack.

A man and a woman appeared suddenly and fired eleven shots through the two rear windows. The general and his assistant were killed instantly. The assailants positioned themselves on either side of the car, with the man on the same side as the lieutenant-colonel and the woman on the general’s side. The terrorists, members of ETA’s Madrid Unit, immediately escaped in the direction of a taxi parked on the opposite side of the road, where a third individual was waiting for them. The taxi had been stolen half an hour before.

The driver of the official car, Private Pedro de las Heras was working in the vehicle fleet of Army HQ and was unarmed at the time. In an interview with ABC newspaper, he later said: “There was nothing, absolutely nothing, I could do prevent them from killing the general in such a vile way”.

The attack coincided with the passing of the new constitution in the Spanish parliament. Prime minister Adolfo Suárez and King Juan Carlos both condemned the twin assassination and called on the public to demonstrate peacefully against the crime.

Isidro Etxave Urrestilla, member of the so-called “Spain Unit” was later convicted of the killing. 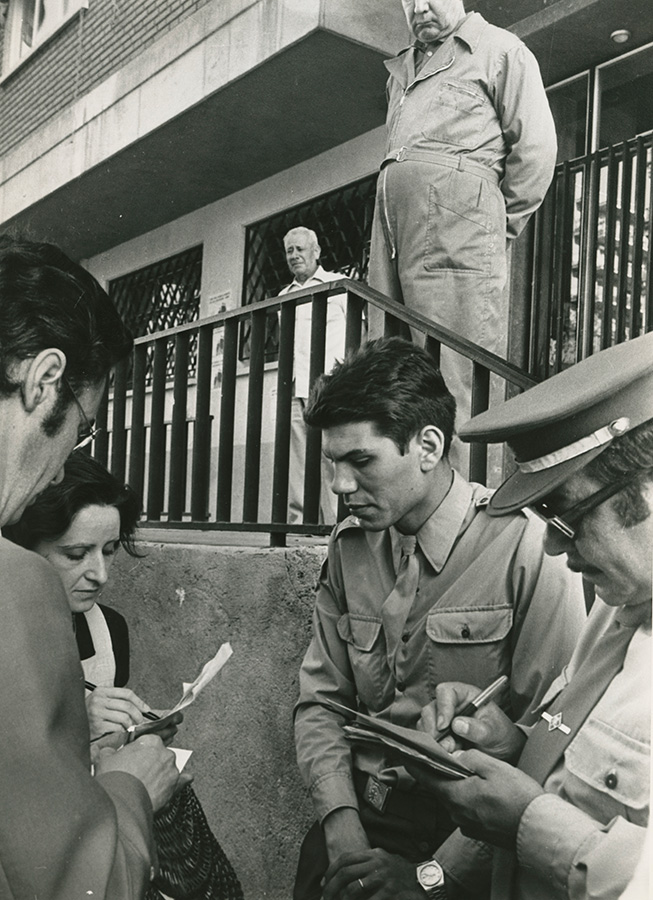