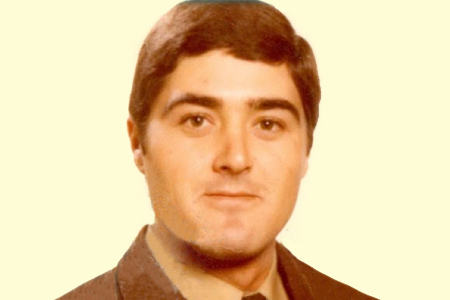 Juan Manuel Román Moreno was with a squad of several police vehicles escorting a truck carrying material for Altos Hornos de Vizcaya when unknown assailants machine-gunned them from a small hill on the side of the road between Bilbao to Basauri. The police van was hit at least a dozen times and Juan Manuel received bullet wounds to the head and neck.

Five other officers were wounded in the attack: José Luís Moreno, who received two bullet wounds in one arm, José Quintero González, who was wounded in one leg and José Marín, Evaristo Añeiros Castro and Eustaquio Calzada, who were all seriously injured.