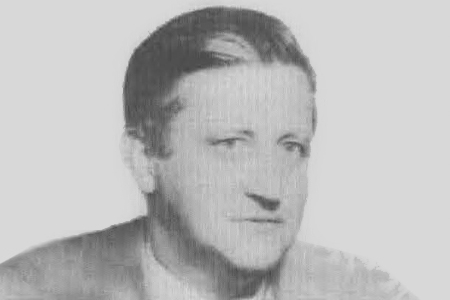 Juan Manuel García Cordero was abducted shortly after 7 am as he was on his way to work. His colleagues were surprised when he did not turn up for work. When they called his home, one of his sons confirmed that his father had left the house at the usual time. After checking local hospitals, they reported him disappearance to the police.

Later that morning, an anonymous caller tipped off the editorial office of Egin newspaper that Juan Manuel’s body was in Mount Ulía. He was found seated, with his back to a tree, with a single bullet wound to the temple.