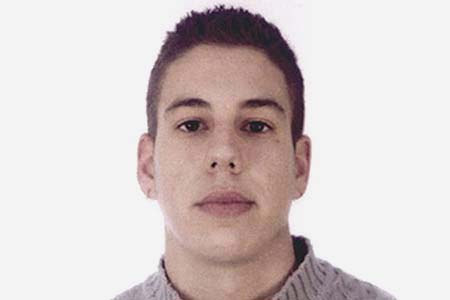 Juan Luis García, 17, was training to be a painter at the Fuencarral Workshop School. His dream was to set up his own business and find a place of his own. He lived in Parla, from where he used to get the suburban train. On the morning of 11 March, his father dropped him off at the station, where he met a friend, Adrian. He was killed in the explosions at Atocha station. For years afterwards, his brother Jorge, who was eight years old at the time, was afraid to sleep alone.