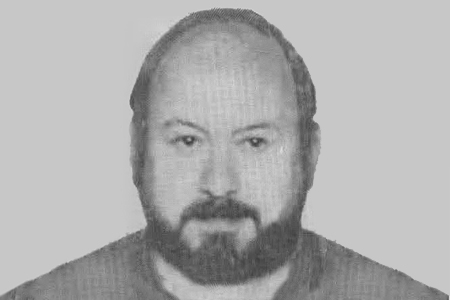 Juan José Uriarte Orué was driving his taxi when four individuals, three men and one woman, hailed him. The ETA members took him to a country road, forced him to his knees, and shot him in the back of the head. After he fell to the ground, they shot him again. An anonymous caller claiming to be a member of ETA called the Road Assistance Service in Bilbao twice to give the location of the victim’s body, and accused him of being a police informer, saying ‘We’ve stiffed a snitch’.

Juan José was the cousin of the auxiliary bishop of Bilbao, Juan María Uriarte. However, the terrorists were unaware of this detail until after the killing. When they did find out, the ETA leadership denied responsibility for the attack.