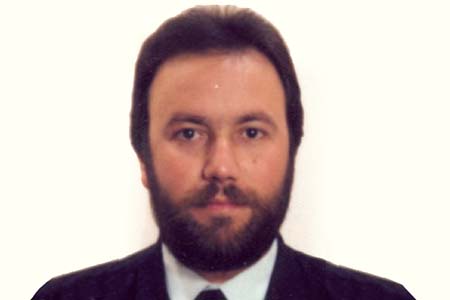 Shortly after 8 am on 18 December 1989, police officer Juan José Sucino Ibáñez and his father-in-law, Juan Carlos Benítez, got into a car to drive to their respective jobs in Barcelona. They were just about to leave Juan José’s home at 52, Avenida de Tibidabo in El Prat, when two GRAPO terrorists walked up to the car window. Juan José was shot four times at close range and died instantly. His father-in-law was unharmed but suffered from shock. 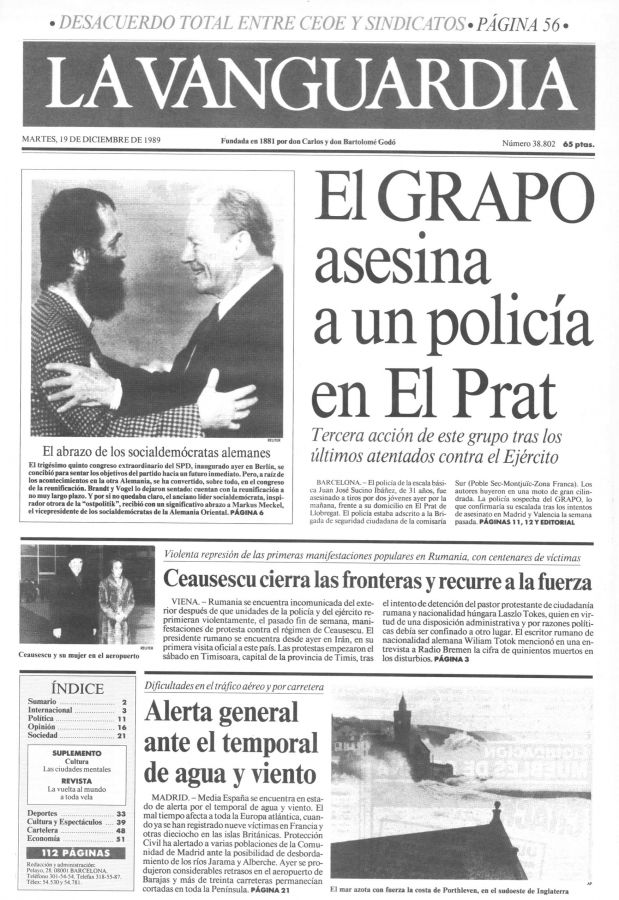 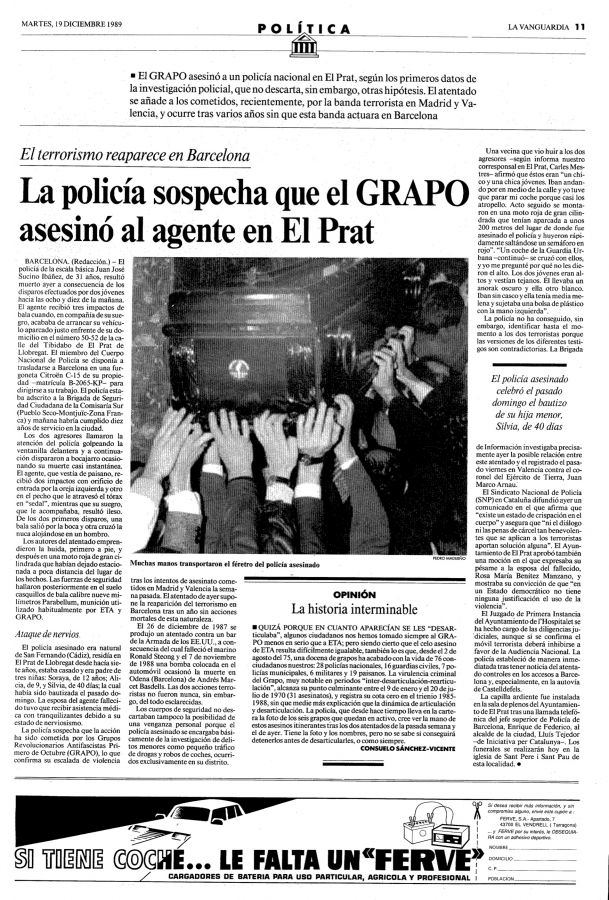