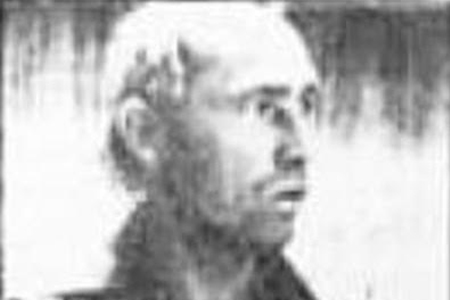 At around 8.30 pm, Juan José Pulido Pavón left the Justo Bar on Calle Txirrita in Hernani (Gipúzcoa), accompanied by two friends, Juan Carlos Valdés and José Echevarría. As they were about to get into José’s car, a terrorist walked up and shot Juan José from very close range, first with a burst of fire and then three isolated shots in the neck, thorax and limbs. Neither of his friends was injured. Although Juan José was taken to hospital, he died two hours later while undergoing surgery.