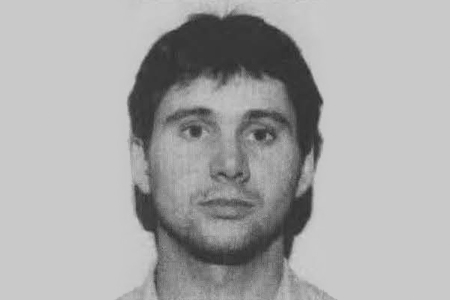 Four explosive devices were placed by members of ETA in two tunnels on the Madrid-Irún railway line at Legazpi. They then phoned in a warning to an ambulance service (DYA) and the rail company, Renfe. Several officers from the Basque police force (Ertzaintza) went to the scene, but the terrorists had planted another two explosive devices. Ertzaintza officer Juan José Pacheco was killed instantly by the blast and three of his colleagues were injured.

In a pathetic declaration, ETA classed the murder as an “accident”, saying they had expected the Civil Guard, and not the Ertzaintza, to go to the scene.