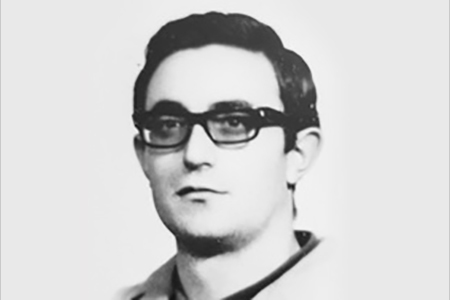 On the afternoon of 2 August 1979, Juan José Lopategui Carrasco, Ángel Iturbe Abásolo and María Asiaín Echave, were driving to the beach at Petite Chambre d’Amour in the French Basque town of Anglet. As they were looking for a place to park, a vehicle with French registration plates pulled up beside them and the occupants, terrorists from the Basque-Spanish Battalion (Batallón Vasco-Español), opened fire on them through the window with a machine-gun. Juan Lopategui attempted to escape but was shot through the head as he was getting out of the car. He died instantly. The two other occupants of the car were wounded.

Juan José Lopategui Carrasco, alias Pantu, had gone into hiding in France five years before. Although he had been refused a residence permit, he continued tom operate as a leader of ETA militar from the French Basque Country, whilst also working as a grinder in a machining workshop in Biarritz. 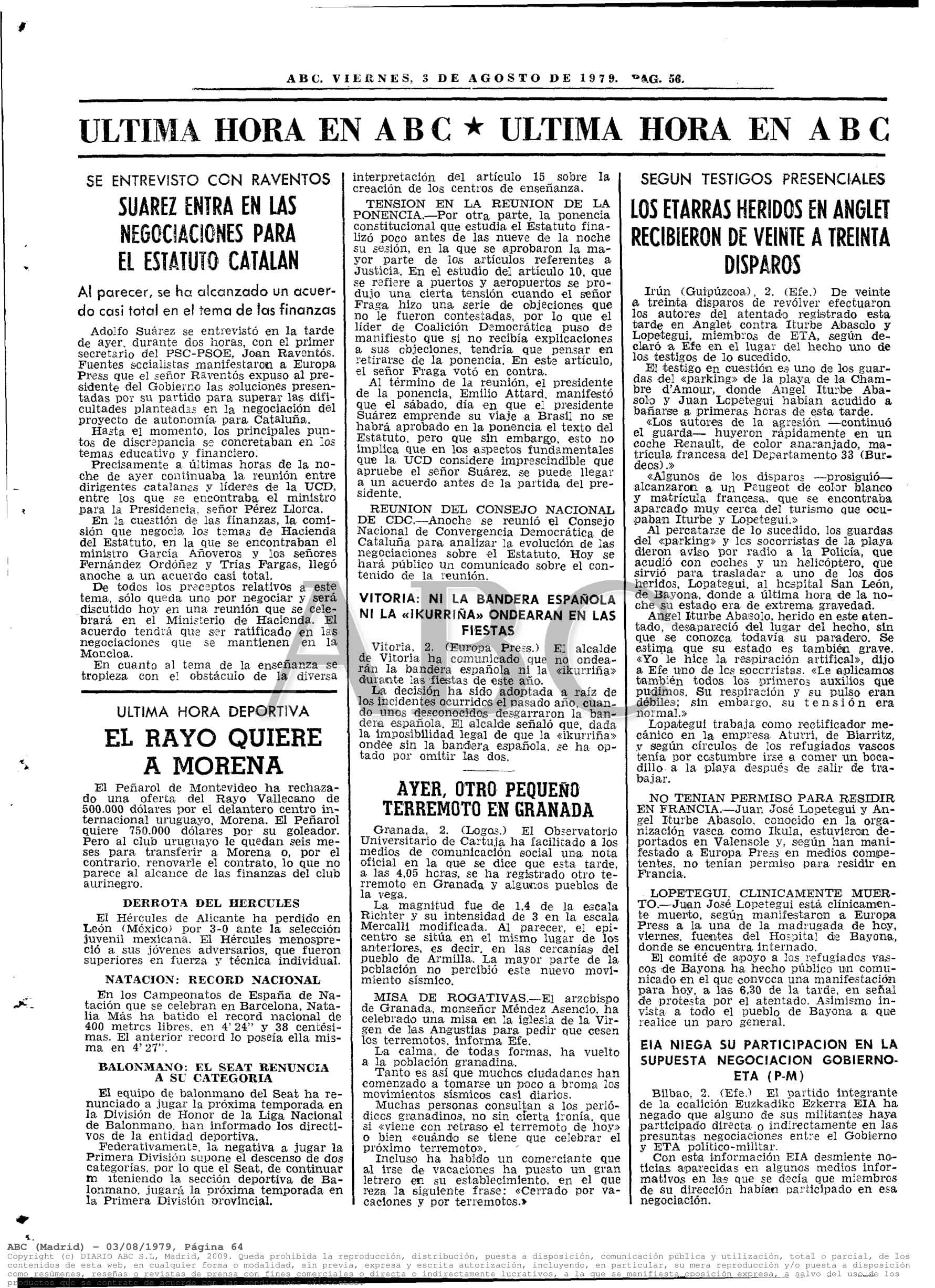 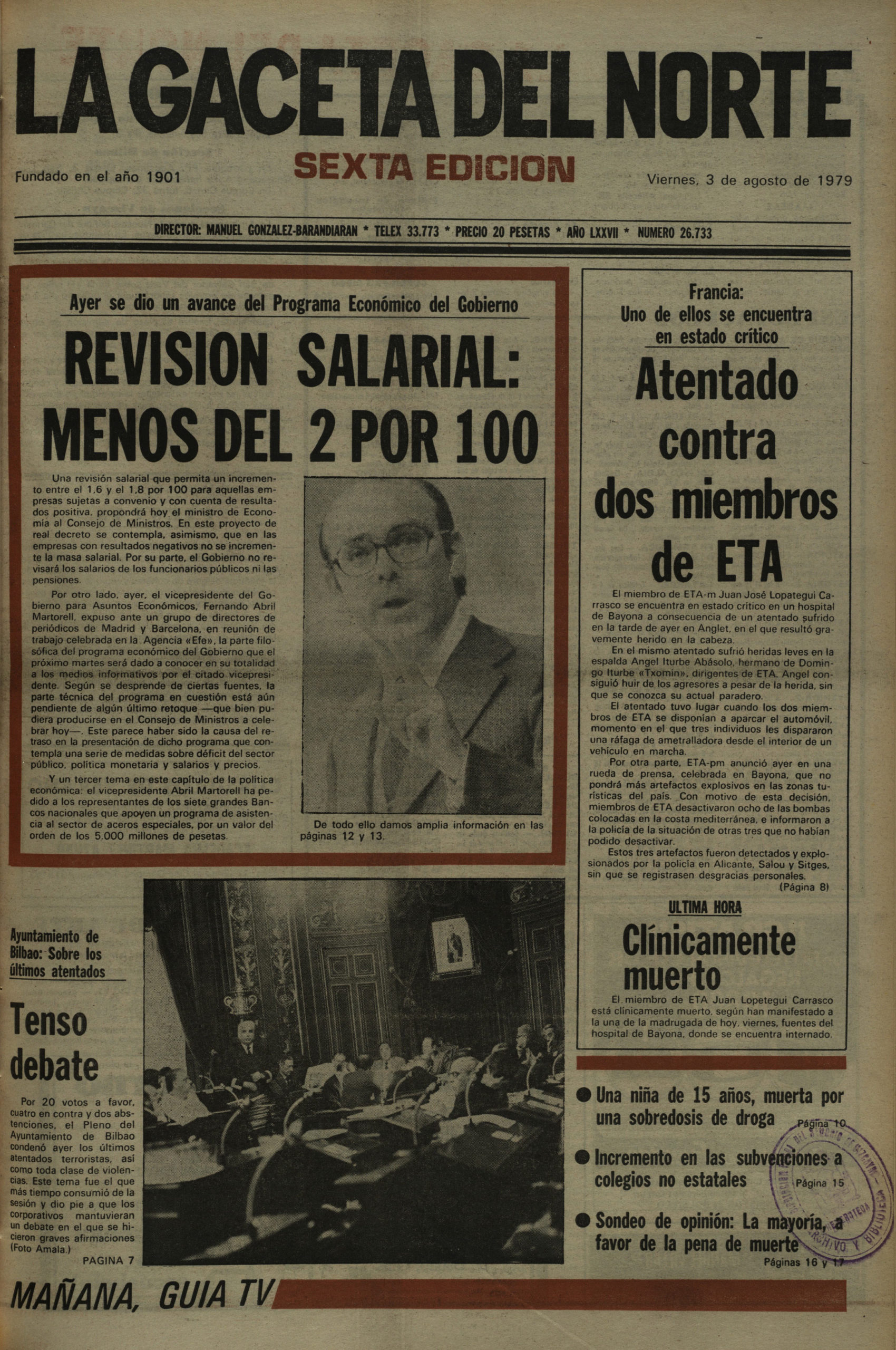