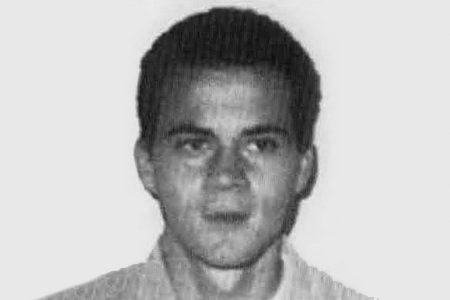 Reserve Colonel Félix Manuel Carrasco Pérez-Machado shared his car, a Citroën AX, with his son, Juan José Carrasco Guerrero (26) who was an economist. They lived in an apartment block for army officers at No. 1, Glorieta del Puente de Segovia. On the morning of 23 March, 1992, Juan José left the family home and got into the car to go to work. ETA had attached a bomb to the underside of the vehicle and when he switched on the ignition, it exploded. The victim’s father heard the explosion from his home. “Was that my son?” he asked the doorman, who told him it was. 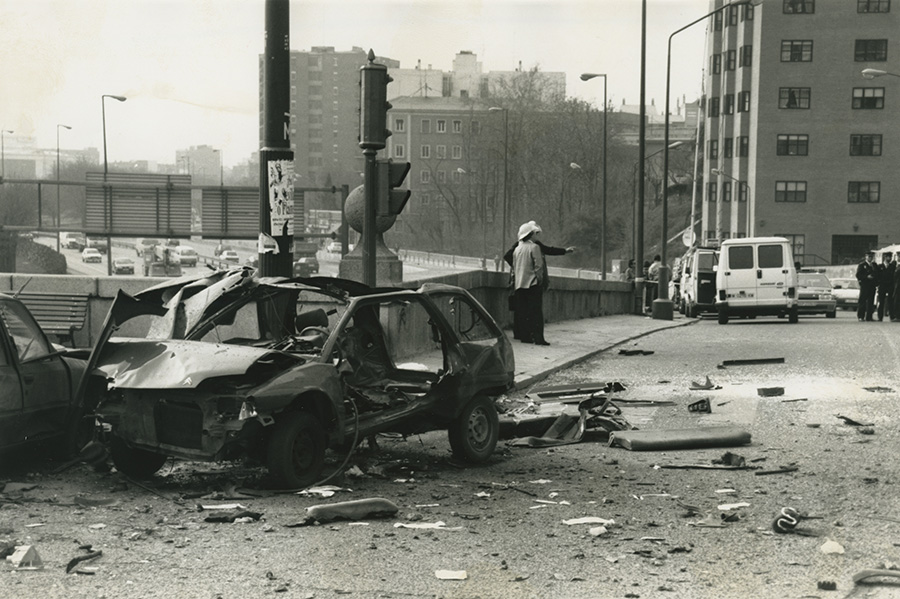