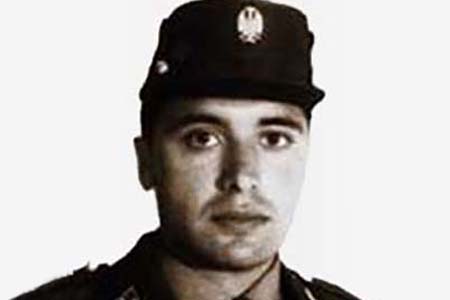 Juan Ignacio Calvo Guerrero, who was originally from La Pola de Gordón in León, was admitted to hospital with very serious injuries to the brain and several other vital organs. He died on August 5, 1986. A colleague of the twelve murdered Civil Guards later said “They died because they loved the Civil Guard, they liked the uniform they represented and because you have to be a Civil Guard to know how to die”.